What is Ultima Online?

The godmother of all modern MMORPGs. The work of Richard Garriott, more commonly known as the British Lord, had a huge impact on the further development of the genre and established standards that remain relevant to this day. Despite the years, the game still enjoys some popularity and boasts a crowd of loyal fans (it recently celebrated the twentieth anniversary).

What does grandma have in stock?

The loss of equipment after death (and respawning as a spirit) or the development of skills purely by using them – these are the hallmarks of Ultima Online. The game offered a lot of freedom, especially when it was released – players can engage in crafting of items and equipment, build their homes, sail under their own banner, or explore dark dungeons (also killing hordes of monsters). This is the game that raised many of the MMORPG veterans. 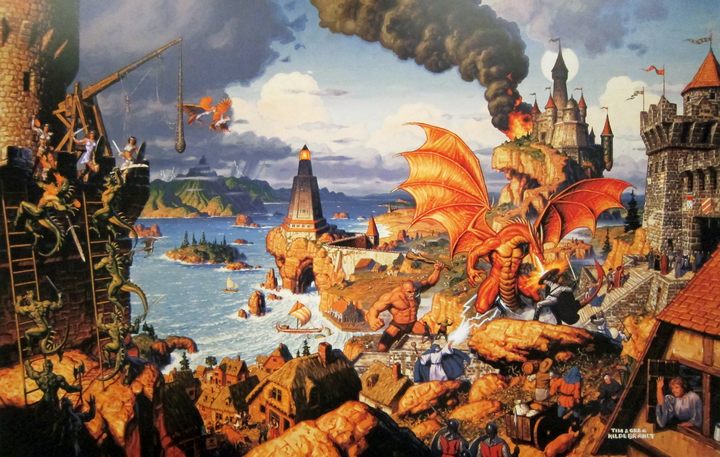