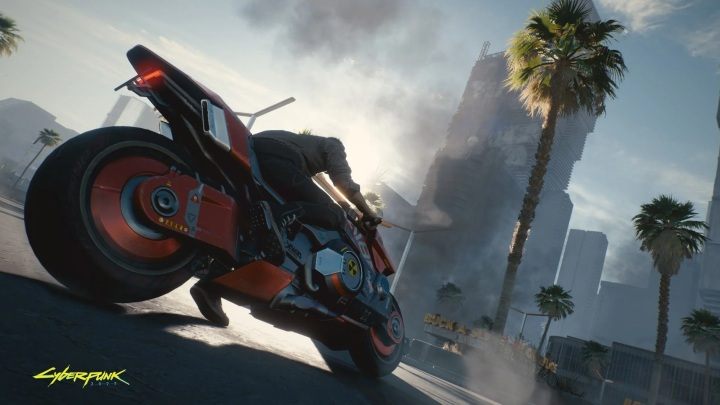 Another, after The Witcher 3, AAA game created by CD Projekt RED was announced back in 2012. In 2013, the game's first teaser was released, and after that the developers went quiet for many years. It resurfaced in 2018 and we have learned more and more about it since then. Based on Mike Pondsmith's popular Cyberpunk 2020 tabletop RPG, the game takes players to Night City, a retrofuturistic dystopia ruled by violent megacorpions and street gangs.

Players get to explore the world as V  a self-made mercenary who, during one of his or her assignments, accidentally comes into possession of the secret of immortality. This will make V an object of dangerous interest to the most influential bigwigs in town. To get out of trouble, we will explore the vast open world, develop the protagonist in a way we choose, perform extensive main and side tasks, and take part in chases and shootouts taken straight from iconic shooters.