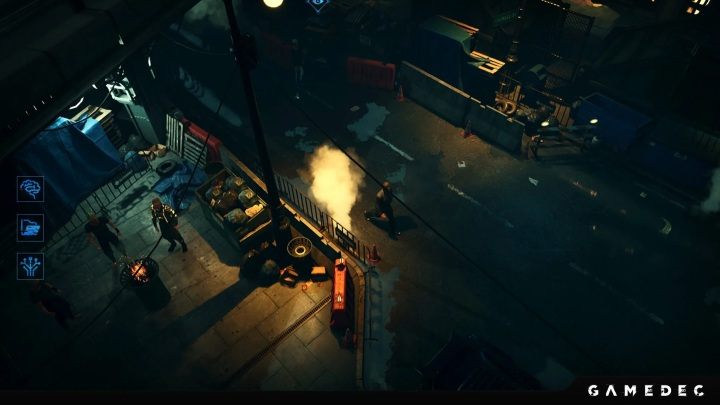 Gamedec is an action-adventure game based on books by Polish science fiction writer Marcin Przybylek. This game takes players to the Warsaw in the 22nd century, in which virtual reality became equal to the real world to such a degree that it incorporates many of its problems, including slavery and murder. The plot focuses heavily on making decisions that affect not only the course of the story, but also the shape of the universe presented in the game and the personality of the protagonist. 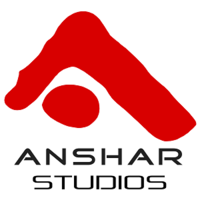 In the past, we've interviewed the developers of Gamedec from Anshar Studios. You can find a lot of interesting information in a separate article.

When it comes to gameplay, Gamedec will be a typical representative of the RPG genre. Players will spend most of their time developing their hero, performing story tasks and exploring locations. The latter - thanks to the fact that the game allows players to visit virtual reality worlds - will offer a great aesthetic variety: in addition to futuristic Warsaw, we will find there the Wild West, The Far East or a place inspired by Cthulhu mythology, to name some of them.

Released on PC, and coming to consoles in the future, Cloudpunk allows us to play as Rania, a courier who inhabits the futuristic city of Civalis. As we embark on our next assignment, we explore a city of considerable size  seen from the side as we decide to move on foot, and from the third-person perspective as we sit behind the wheel of a vehicle flying among skyscrapers. In the background of daily courier work, there are plots and intrigues knitted by corporations, hackers and rogue artificial intelligence. The game's visuals add a unique sense of style.

Get a job and make a game  Anshar Studios is hiring!