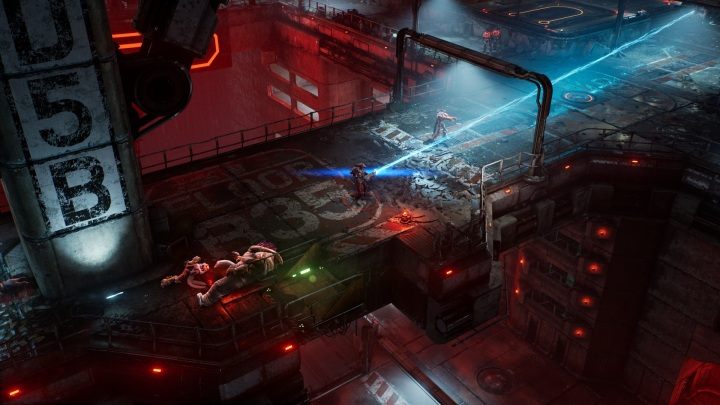 This co-op RPG shooter is the debut project of Neon Giant Studio, which comprises industry's veterans responsible for games such as Bulletstorm, Far Cry 3, and Doom. The title Ascent is the name of a powerful corporation that rules the entire futuristic world with a firm hand. Uniquely, we will not confront it, but we will try to uncover the truth behind the mysterious fall of the giant, after which the world descended into chaos and lawlessness. 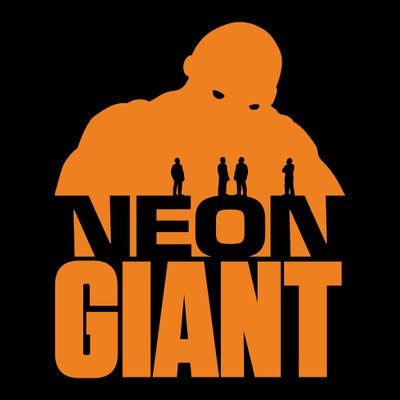 In the world of The Ascent, theres no good vs. evil. Its a daily struggle for most. Violence is a daily occurrence and everything is run by the corporations. Many find themselves stuck between bad people and worse people. Everyone has an agenda of their own. Youre in the middle of this mess and try to make the most of the opportunities given. If you play your cards right, there might be something in this for you. Were really looking forward to putting a gun in your hands, augmentations at your disposal and set you free in the game world to see you execute some ballistic persuasion. As a new studio filled to the brim with experienced developers, Neon Giant is working hard to make this experience something very special that both RPG fans and action games players will enjoy and something that we can proudly point to and say - we made that.

Apart from an interesting plot, we will find a fairly typical representative of shooting games with action shown from an isometric perspective. Together with up to three friends, players will be able to break through enemy  filled futuristic locations. One has to deal with the enemies using a varied arsenal of deadly weapons. Defeated enemies will drop valuable loot, which will increase one's combat efficiency. 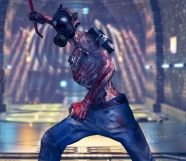 A first-person dungeon crawler with roguelike elements takes players to the rogue corporation-controlled sector 451 within the city of Conglomerate. Leading a squad of agents, players try to restore law and order by eliminating the ubiquitous rebels. Each of the characters has a range of stats and skills developed as the game progresses, but if he or she gets seriously injured and dies, they are gone for good. With algorithms of procedurally generated levels, each gameplay provides a unique experience. Conglomerate 451 is available exclusively on PC.