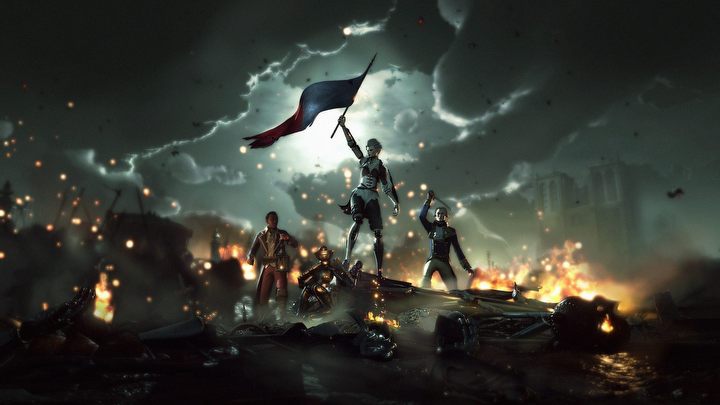 We're back to RPGs. In 2022, the latest production of the Spiders studio, which started with very weak games, but has improved over time, is expected to hit the market and its GreedFall is considered an extremely pleasant surprise by many. Steelrising may also deserve such a title, as it's set in the alternative history of the French Revolution, where under the orders of King Louis XVI, automatons are terrorizing people.

The main character  Aegis  is responsible for protecting Marie Antoinette. The plot will be about the conflict between the revolutionists and monarchists. The gameplay, just like in the previous games from Spiders, will be shown in TPP. The game will be focused on exploring and completing quests, although combat will also play a very important role. If you are a fan of medium-budget productions, it is worth adding Steelrising to the wishlist.