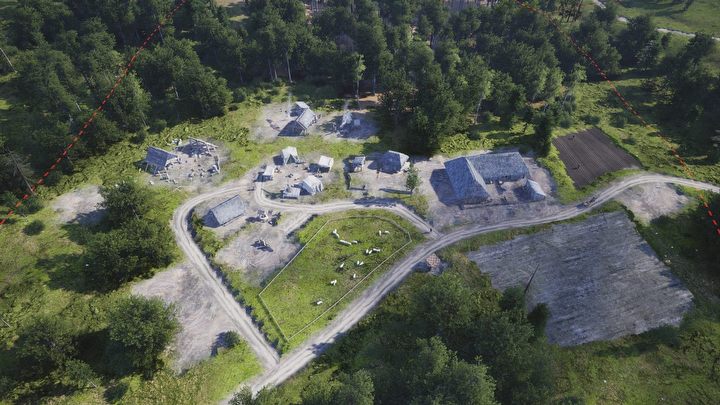 Manor Lords, which is in the early access phase, proves that such different sub-genres of strategy games can be combined (at least in theory). In a microscale, we are dealing with a city builder and a game in which we manage a settlement. On macro scale, we fight huge battles with other armies in real time. Subsequent updates made by the studio show that this little team knows what they are doing.

Manor Lords has a chance to let some fresh air into the ossified market of strategy games. Opinions about the early version of the game are already positive, and yet the developers continue to bring new options that improve the gameplay of this production. Visually, there is also nothing to complain about. This title looks extremely good, reflecting the historical realities of the period between the 11th and 15th centuries.