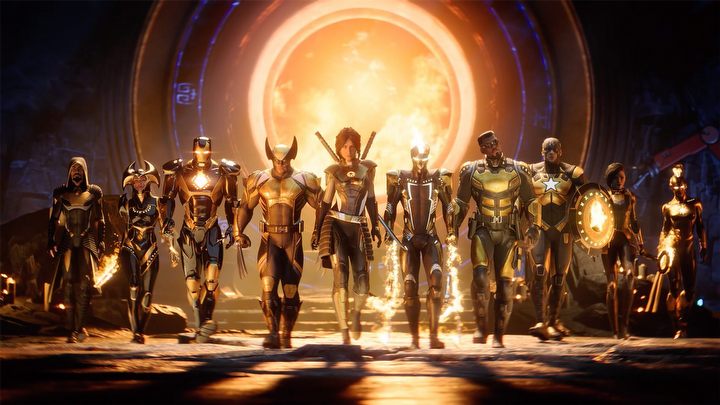 We have to wait a bit longer for the first effects of Disney's "loosening" the licensing rights to Marvel.Marvel's Midnight Suns shows, however, that this might have been a great decision. Firaxis Games, which gave us the last installments of the XCOM series, among others, will use their experience in this title. We will get tactical gameplay that will stand out from the competition with the implementation of card game elements, which looks extremely interesting in promotional materials.

Of course, we also cannot ignore the fact that it is simply Marvel  a household name. The game is based on the comic book series Midnight Suns. In addition to the main character, whom we create ourselves, we will be able to include Ghost Rider, Dr. Strange, Blade, Iron Man, Captain Marvel or Wolverine in the team. In addition to extensive combat options, Marvel's Midnight Suns will focus heavily on relations between heroes and exploration.