Although I've been following the development of Deathloop quite closely for the past few months, the wave of enthusiasm about the game that has flooded the internet over the past few days has taken me by surprise. Not because I thought Arkane Studios doesn't deserve this sudden burst of positive attention – quite the opposite. I've simply grown accustomed to their somewhat old-fashioned (in the best sense of the word!) style that earns them high review scores, but not much else. 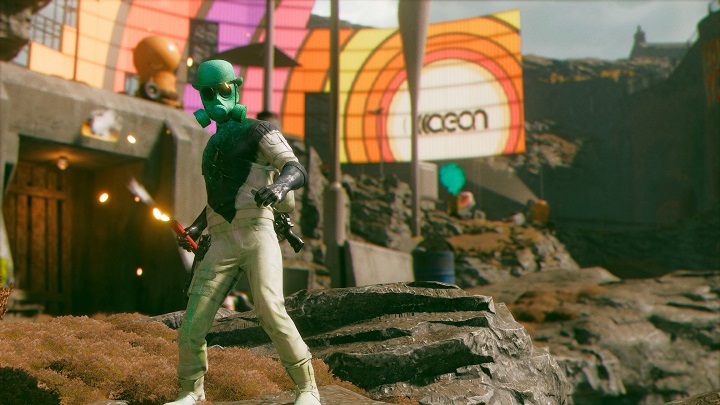 Deathloop has already been hailed as the hit of the month and a GOTY candidate. It will be interesting to see how quickly it is forgotten.

On the other side of the mirror

Watching Deathloop get the publicity of leading industry media outlets gave me an unusual amount of pleasure – while it's hard to call Arcane a disregarded studio, I don't think the media and the community fully appreciate them. Arkane hasn't gone below a certain standard for a dozen years or so – but never seems able to earn heaps of money, and its releases never seem to be able to shake the industry. Which is sad, because we're talking about one of the very few studios genuinely living the idea of giving players countless gameplay options and almost complete freedom.

The French are taking a cue from a genre that saw its heyday back in the late 1990s and was the domain of such legendary producers as Paul Neurath, or Warren Spector. The genre is immersive sims – games focused on putting the initiative in the hands of the player and presenting them with a range of intertwined systems and tools. This approach doesn't provide a particularly cinematic experience, but it allows for a huge freedom in completing individual tasks and finding solutions, sometimes unforeseen by the authors themselves. 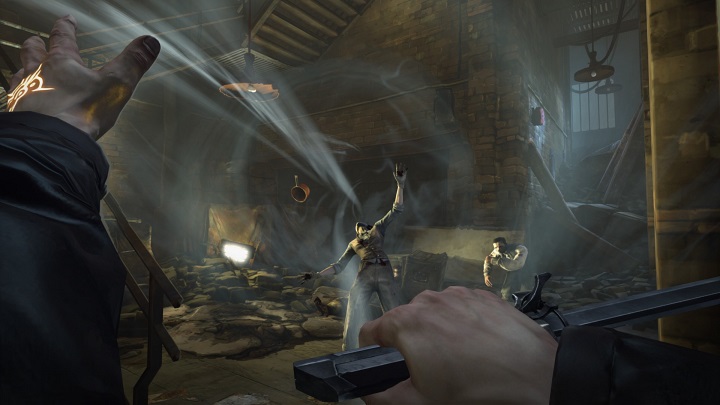 The first Dishonored is the only real financial success in the studio's portfolio, even though almost all of their games won universal critical acclaim.

At the end of the last century, one studio in particular specialized in this kind of games – the American Looking Glass, from which Arkane seems to have taken lots of inspiration. Dishonored, for example, was clearly inspired by Thief (in fact, the protagonists of both series were voiced by the one-and-only Stephen Russell); Prey has a lot of System Shock in it; and the studio's debut, Arx Fatalis, was conceived as the third installment of Ultima Underworld – but here, the developers hit a stonewall in the form of Electronic Arts, the owners of the franchise. In case of the latter, Arkane Studios collaborated with Paul Neurath, the founder of Looking Glass. 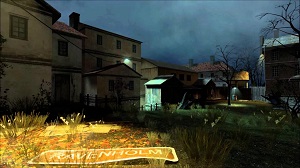 The streak of commercial failures probably could have been stopped by a project that Arkane Studios was developing between 2006 and 2007. A series of leaks from a few years ago revealed that a French team was set to develop a Half-Life 2 spin-off known as Return to Ravenholm. Such a popular brand would guarantee decent sales results, and at the same time would allow the developers to experiment with gameplay solutions – from the leaks, we can learn, among others, that the game was supposed to offer a combat system accommodating complex traps, and a number of new weapons, such as a nail gun, or a mysterious weapon allowing to manipulate electricity. Unfortunately, Valve eventually decided to cancel the project, much to the dismay of the developers themselves, who had been wholeheartedly involved in it.

The French developers seem to disregard the fact that the team they took as their role model ended up bankrupt in 2000, and try to recreate the ideas they proposed some 20 years ago. Each of their games emphasizes creative use of the tools made available to the player, each offers large, well-conceived, and perfectly designed levels, and each has some great features that are taken full advantage of during the game. 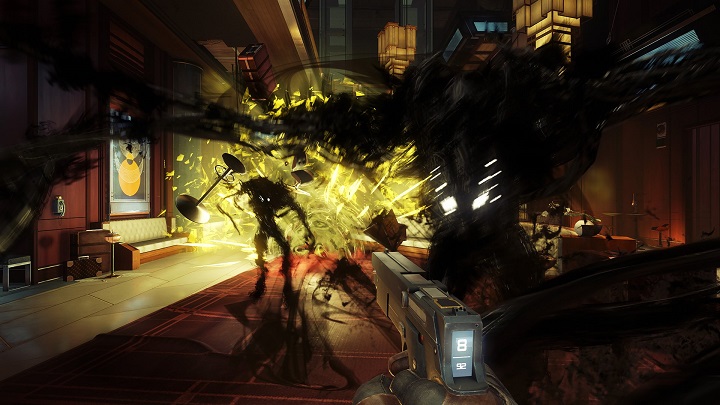 Prey is a rather slow game, but the moments when we have to face overwhelming alien forces are the main propellant of fun here.

Such solutions are perhaps not the greatest selling point marketing-wise, such as Prey's main enemies being aliens capable of shape-shifting into everyday objects – not very sexy on paper. At the same time, the game contains things like a slew of powerful abilities that we can acquire in exchange for a fragment of our humanity, a rifle that shoots glue, allowing us to both slow down enemies, and create completely new paths leading to inaccessible places, or a nerf crossbow. A nerf crossbow? Doesn't it seem useless? Well, Arkane allowed players to operate touch screens beyond our reach with nerf bolts. The best part is that the creators don't mention these solutions in any tutorial – they simply counted on the fact that instead of frenetically running around, shooting everything that moves, the player will look for solutions that either require a pinch of madness, or a stroke of genius... and usually both.

It's just one example, but Arkane has plenty of ideas like this. Arx Fatalis brought a great spell system based on hand-drawn runes, and intuitive crafting. Dark Messiah of Might and Magic did everything it could to make the player exploit the environment instead of fighting enemies in the conventional way: throwing them into bonfires, knocking them down with traps unleashed at the right moment, or impaling them on spikes, which apparently cover every other wall in this universe. Dishonored has a number of interesting abilities – for example, a skill called Domino links the fates of up to four opponents, so when one is knocked out, the other three are as well. 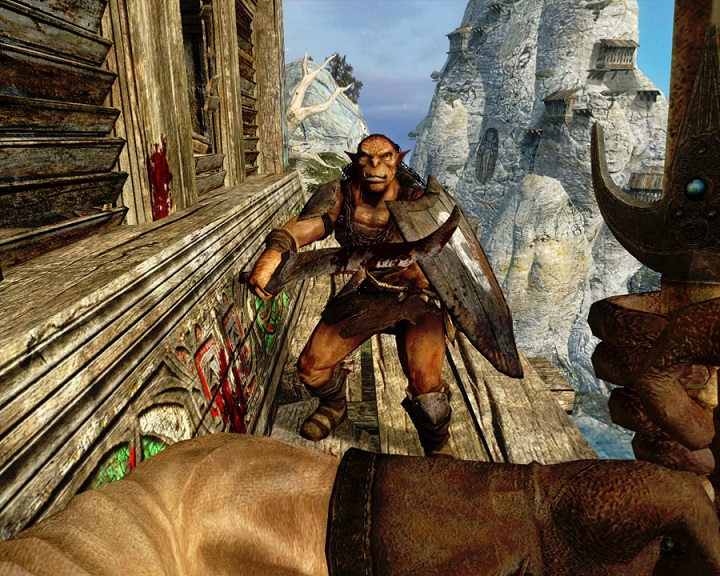 In retrospect, the decision of many enemies in Dark Messiah of Might and Magic to confront the player on high and narrow pathways without any handrails seems questionable.

The arenas for all these ingenious solutions are large, open, and meticulously designed locations full of content and offering many different paths to achieve objectives. Level design is another aspect where Arkane Studios has no competition. Not only are they aesthetically pleasing (the Arboretum or the main hall of the station in Prey, most of the locations in Deathloop) and complement the story with the hidden objects scattered everywhere, they can also have a huge impact on gameplay. There's no better example of this than the Clockwork Mansion from Dishonored 2, which seems almost sentient: stairs change orientation, walls can reveal hidden passageways, entire floors go up and down. You may not love the French studio and their approach to their work, but some things just can't be underestimated.