So, what's this all about? Why a studio that proves time and time again they can create fantastic video games with high artistic value, without taking the easy way out isn't showered with praises and money with every game? Perhaps it's due to those games' usual poor technical condition upon release. Or maybe the fact that while Arkane exhibits true mastery in gameplay and level design, the writing largely depends on clichés and hackneyed character tropes. And maybe it's simply because they're going against the stream? After all, the latest trend has been to make games as large as possible, with gripping, fast-paced stories. The French team's productions would probably have made waves in the 1990s, but now, they pale in comparison to games like Uncharted or God of War. And then, it can't be easy to market these games because they make a point of not revealing the exciting, hidden mechanics, instead entrusting players to find them out themselves. 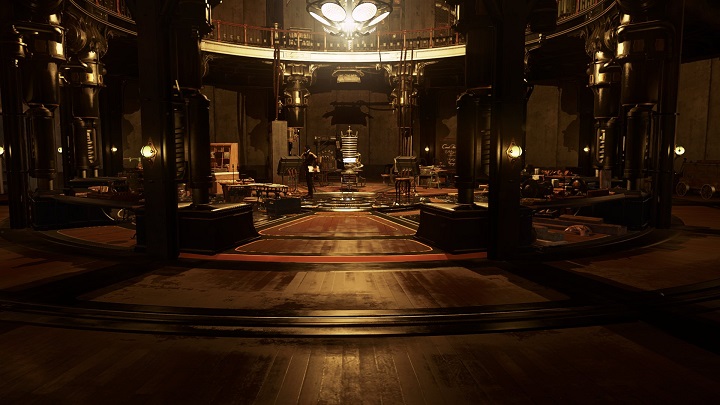 Dishonored has plenty of great levels: Lady Boyle's Last Party, The Bank Job, and Cracked Reality are some of the best stages in games from the previous decade. 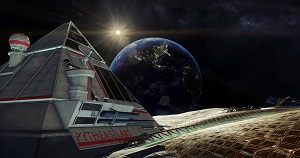 Deathloop is by no means the first title where Arkane Studios used solutions known from roguelike games. The unjustly forgotten add-on to Prey, Mooncrash, also experimented with similar borrowings, turning the premise known from the core game upside down. In the expansion, we ended up on a base on the Moon, where we took control of five characters  each with different set of stats and special abilities. In order to reach the end, you had to put the talents of all five of them to the best use, while keeping an eye on the changing level layout, elements of survival, and the nature of the simulation, in which the game took place  increasingly destabilized as we proceeded in the story.

Thus, games from Arkane are unlikely to sell tens of millions of copies  out of the entire portfolio, only the first Dishonored can be considered a commercial success. Deathloop has the potential to break that unfortunate streak, though the PC version's technical mishaps and temporary exclusivity on PlayStation 5 could backfire on the developers. However, the game's release date offers two main advantages: first, it took place before the usual outpour of new releases that usually starts in October, and second, because 2021 is generally marked by games that will not be released. Sure, among the biggest advantages Deathloop enjoys are the roguelike elements  including the removed option to freely save our progress, thus preventing the substantial group of perfectionists from spoiling their fun. You read that right, because I think the best part of immersive sims is a simple formula: come up with an elaborate plan, blow it at the first opportunity, and then frantically try to regain control over the situation. I'm sure Deathloop will become a veritable generator of compelling stories of mistakes, exciting break-outs, and brilliant aversions of troubles  precisely because it forces players to adapt to dynamically changing conditions. 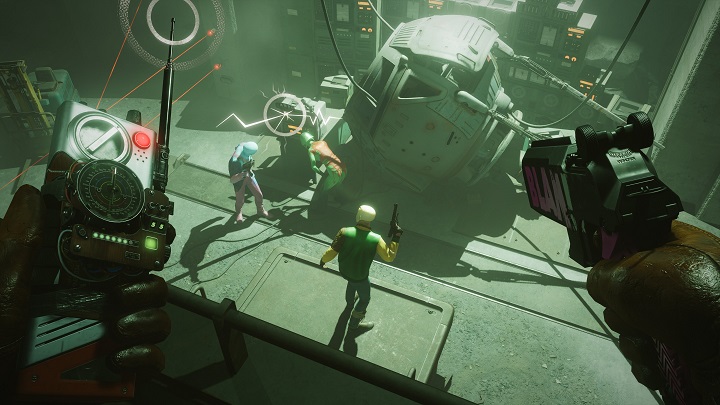 Reviewers are raving about Deathloop  maybe this time, the broader audience will listen to them and elevate Arkane's new game to the top of the bestseller lists.

Now, this would be ironic because the game's potential commercial success would allow Arkane to keep on going up the stream without confirming to current fads of the industry. A developer who regularly records commercial disappointments, even if glorified by artistic successes, seems to be doomed to fail at some point. Anyway, signs of frustration are already slowly showing at Bethesda  the owners of the French studio. Their next work will be Redfall, which promises to be a cooperative looter-shooter set in an open world, and it seems strikingly derivative and dull from the very beginning. But if Deathloop manages to sell well, then who knows? I, for one, am crossing my fingers, because it seems the industry really needs trailblazers with ideas that are more out there, because that's the only way the industry can go forward.