Video games are steeped in secrets, and it's always quite exciting to discover them. In the age of the internet, many of these are found fairly quickly by avid fans of a particular game. However, there are times when certain easter eggs remain hidden for years on end before someone manages to find them. Sometimes, the revelation of such a secret is a coincidence, sometimes the result of rummaging through the game's code, but most often, it's the work of dedicated fans of a particular series or production.

We've selected a dozen most interesting examples of undiscovered secrets over the years (starting from the 1970s, ending in the present) that inspired us to compile this compilation.

NieR Automata  a secret code to skip the entire game 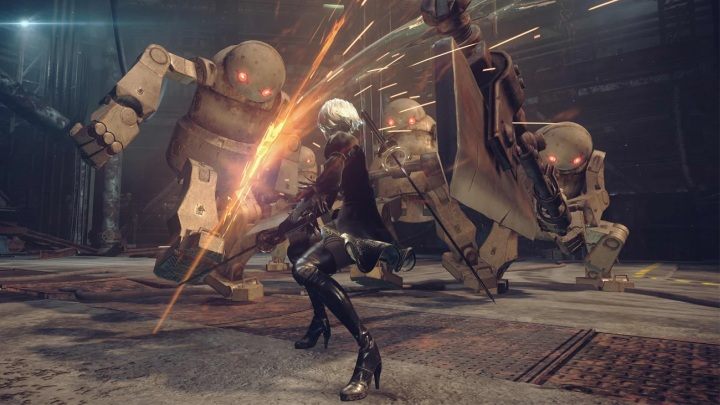 To begin with, we've got the most recent example of a secret that has waited for several dozen months for at least one sufficiently inquisitive person to find it. In this case, it was Lance McDonald, best known for his involvement in modifying Bloodborne (he is responsible for creating a patch allowing the game to run at 60 FPS). Lance decided to take an in-depth look at NieR Automata's game files. After gaining access to debugging tools, he was able to find a secret code that instantly takes the player to the final point in this title, allowing you to see the definitive ending of this production with all gameplay gone.

The veracity of the discovery was confirmed by Yoko Taro on Twitter, revealing to everyone that the secret had remained hidden from the world for entire 3 years and 10 months.

If you want to use the code, you'll need to defeat the first boss, position yourself at the appropriate spot in the location (you can see it in the tweet above), and while holding down R2, tap the following combination: up, down, up, right, left, square, circle, triangle, X (the combination for PS4).