Interactive entertainment is a specific medium. Apart from racing, economic, puzzle, and exploration games, almost every genre is based on a simple premise: as a player, you have to defeat, kill or destroy whoever the writers have set against you. It's not exactly in line with the principles of a civilized society, which strives to resolve conflicts through discussion and compromise rather than by punching each other in the face/ stabbing with a sword/ perforating with a Gauss Cannon, but well – it's a medium based on rivalry, be it against artificial intelligence or other players.

After all, we ourselves rarely treat the collection of pixels on the other side of the screen as anything more than a target for a rifle, and developers are very comfortable with that. It is difficult to have decent entertainment based on killing if the recipient is forced to constantly question the morality of their own actions. So most producers follow the "just don't think about it" philosophy – and we don't have the slightest problem with that. 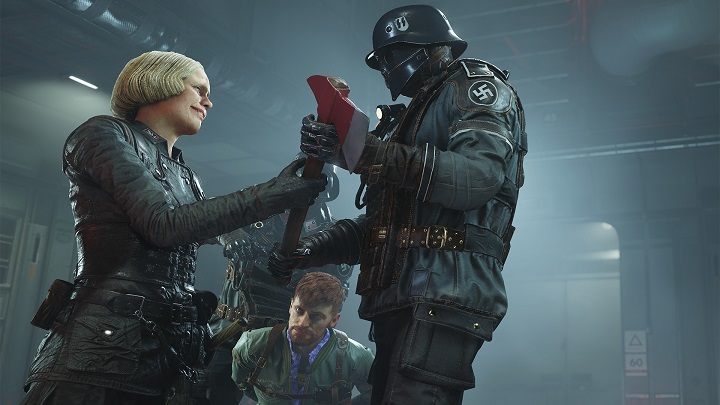 It's usually hard to sympathize with enemies.

Sometimes, however, developers come up with such ambiguous opponents that in a sense we can empathize with their situation, which definitely adds depth to the plot. In this text, we focus on enemies who, through their role in the game, visual design, or specific behavior, have made us feel pity or even sympathy, and thus regret killing them.

Above all, we recall those enemies who impacted us in a slightly less obvious way – with their appearance, voice or some small gesture (hence we eliminated the natural first choice – The Boss from Metal Gear Solid 3: Snake Eater – because Kojima says very clearly throughout the final act: "Look What a tragic story!”). Their creators may not even have thought that these characters would ever cause any moral dissension... but if they are already on that list, I think they should be happy with themselves.

This text contains spoilers. If you're afraid of spoilers, skip the pages about games you haven't played yet. 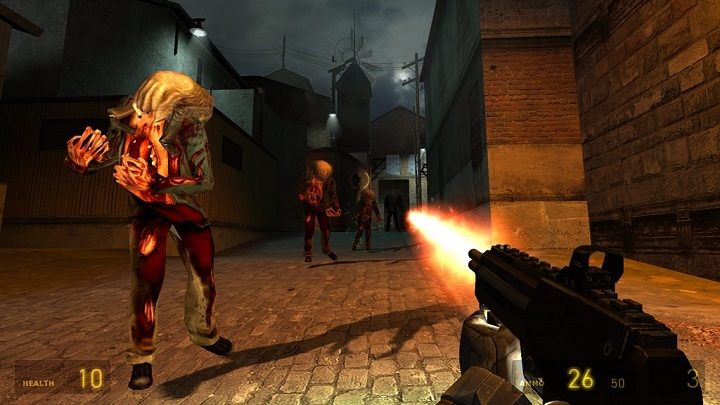 It was said that initially, zombie cries came to the game in a "normal" version, and the decision to reverse them was made only after the developers concluded that they did not want to permanently damage the psyche of the players.

When I first played Half-Life, I almost ignored zombies, focusing more on the rest of the deadly motley crew. Because what's there to lean on? There were so many games with the living dead, and the undead featured in Valve's production stood out with nothing but headcrabs on their faces. Typical cannon fodder designed to wound the protagonist before he reaches the real challenges. And to be honest, I'd rather live in that ignorance. Unfortunately, one time while scouring the web, I came across a video that made another Half-Life playthrough an even darker adventure.

When you play the sounds the zombies make from behind, instead of the incomprehensible sounds, we start to hear the cries from the worst nightmares. "Please help me!", "God, why?", "Get it off me!– - these phrases, shouted by someone suffering unimaginable torture, curdle one's blood. And when the horror passes, we suddenly realize something far more ghoulish: the people we thought were the Walking Dead are still alive... of course – until we pull the trigger.

The headcrab takes full control of its host's movements, telling him or her to mercilessly attack anyone in their path, but apparently does not turn off the victim's consciousness at all. People turned into zombies do not control what they do, but they feel what is happening to them: their hands mutating into claws, their belly bursting, their ribs turning into fangs, finally being hit with a crowbar or shot when the player decides to cut their torment short. And it is best to focus on killing them without hesitation because the longer you think about what actually happens to these poor people, the longer you will have to work through this trauma. It's an example of a truly shockingly cruel adversary project that makes me wonder where the line is between macabre creativity and virtual sadism.