Starting from the beginning is a good practice, and in this case, the beginning, and until this day the driving force is a man – Lars Wingefors. We all know at least one of those thrifty people, who see opportunities everywhere and can sell everything. I had a friend like that at school – he sold Magic the Gathering cards. Lars is that type of a person – at the age of, get this, 13 (back in 1990), he founded LW Comics, a company that sold second-hand comics. 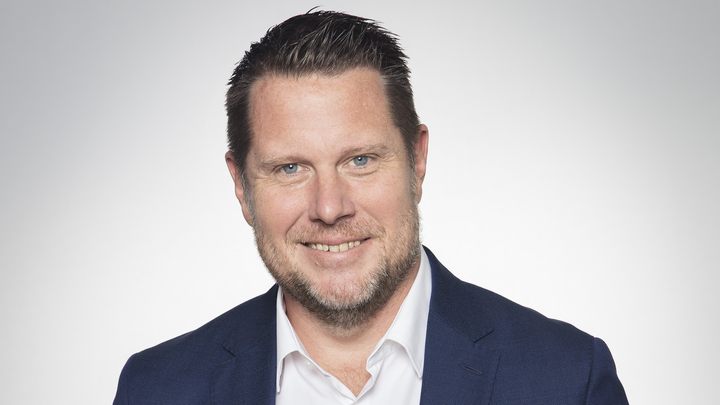 It would appear that this could not have been a serious endeavor, but even then, the young Swede was completely serious and, above all, ambitious. Years later, he recalled, "I think I was ashamed of my background. I saw that my friends were better off.” He went to school and worked evenings and weekends.

He didn’t merely order the latest comics from wholesale and distribute them to kids for a couple of bucks. No, Lars would rummage flea markets and antique stores, and sell what he managed to scavenge to collectors whom he would reach through a database of addresses purchased from a similar company that had went out of business. LW Comics was making around 300,000 Swedish kronor a year. That's about 30k US dollars – not bad for a teenager.

Lars had typical hobbies. Along with second-hand comics, he began selling second-hand games, and since the name of the company didn't really fit this business venture, he founded a new one – Nordic Games. Did he foresee that the demand for games in Sweden will be huge? Probably not – initially, he used the same model that proved successful with the comics. Advertising in newspapers, buying used games, and distributing them by mail. However, the market quickly verified the ideas of then 16-year-old Wingefors. The demand was crazy, and Lars was buying more and more games. In the first year, the company sold five million Swedish kronor’ worth of games.