Only the most anticipated productions were included on the list. If I had to list all the promising games, I would probably stop somewhere at fifty entries. And yet, within a year, something new may appear that has not yet been announced? 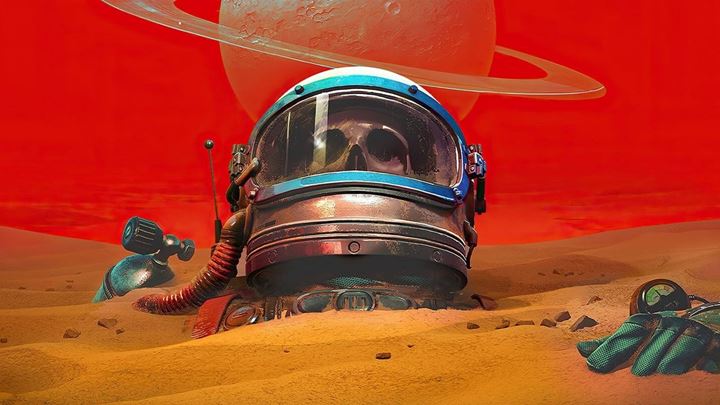 Retro sci-fi, alien planet, exploration, choices, and some arcade challenges. All inspired by the works of Lem. Do we need more (photo - The Invincible, 11 bit studios, 2023)?

If some developers attempt at Lem and are willing to give up action scenes for the best experience, we can expect something really good. As long as they manage to recreate the same atmosphere we know from his novels. Judging by the promotional materials released so far, the debutants from Starward Industries have a good chance of succeeding.

In The Invincible, we assume the role of a female hero who ends up on a barren, mountainous planet Regis III. Her task is to solve the mystery of a lost ship. The universe presented is interesting because in the highly developed civilization of which the protagonist is a representative, the digital era has never come - all devices are of advanced analog tech.

The plot is based on the novel by Stanislaw Lem of the same title, nevertheless the developers decided to slightly modify the core of the story, introducing, among others, several alternative endings which are a result of the player's decisions. Our quest of finding the missing ship, studying the history of the planet, and learning the pasts of the members of the research team, is mixed with clashes with bizarre, inorganic creatures and agents of enemies of the human empire.