According to some, this February was so abundant in good games that it will remain the best month release wise. I have the impression that the end of the year will be at least as good, if not better. It's not just about a frenzied half-god in the eye of the apocalypse or some more pocket creatures. In November, new releases will fall upon us like leaves from trees – in great numbers and various colors. There should be a lot to choose from! 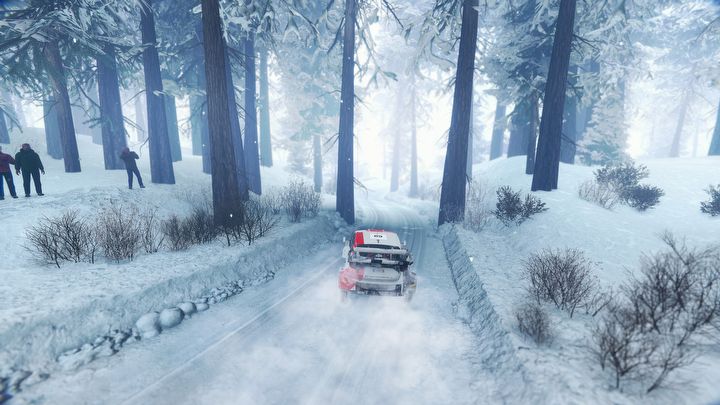 A chapter of WRC ends

WRC Generations was supposed to come out earlier, but delays are now the norm in the industry. In the case of this title, we can forgive it, since this is the last game in the series developed by KT Racing and Nacon duo. The next installment of the series will be created by Codemasters, but it's difficult to estimate whether this is good or bad news. Therefore, let's appreciate what WRC Generations will offer!

So let's enjoy it!

In addition to typical attractions, WRC Generations will introduce a novelty in the form of hybrid rally cars. There will be three machines of this type, as well as quite a few routes – a total of 750 kilometers of roads! There will also be licensed teams and historic vehicles, although the more malicious (or perceptive!) individuals may notice (quite rightly!) that some content was taken directly from WRC 10.