Where are the Novembers of our yesteryear? Seriously, after reviewing the release list, I find that – aside from a few indie games – this month offers mostly new entries in old series. I'm referring to both sequels and refreshed versions of classics. It's not that there's a lack of new IPs, but they are in the minority! Nevertheless, there should be something for everyone in November. 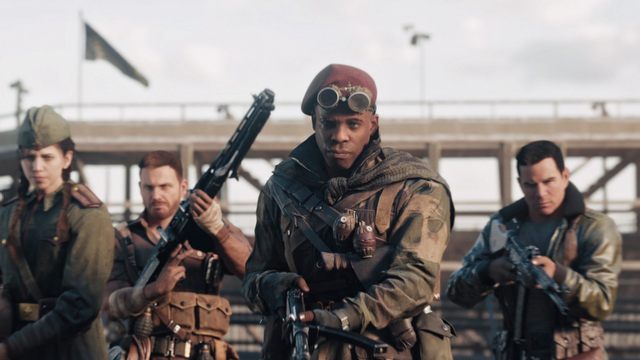 Yes, it's another Call of Duty

Ever played Call of Duty? Everyone knows this series! This is entry number... eighteen. So it would be weird not to hear about the former Medal of Honor rival that has stood the test of time and the tempest of changing trends. Indeed, the series has evolved several times, abandoning the World War II setting in favor of modern and even futuristic times. However, it was decided that it was time to (once again) return to the roots, with the game Call of Duty: Vanguard.

Call of Duty: Vanguard returns to the roots

Call of Duty: Vanguard is another attempt to portray World War II in shooter form. We get a story campaign where we'll play as different soldiers fighting on different fronts. Eventually, the fates of these characters will intertwine, allowing them to form the first ever special forces unit. There will, of course, be multiplayer and a zombie mode, as well as destructible environments.