It's March 11, a few days after the quarantine's been announced. I'm in our office. Rather than the regular 14, there's just two people on the floor. The remaining empty desks are disorderly. I try not to notice; my innate pessimism prods the conscious part of my mind with pictures of all the desolate offices of Fallout: empty chairs, desks littered with papers and coffee mugs, computers that still obediently store pre-apocalypse records of things no longer important, concerning people no longer alive.

That's what our meetings look like now. What you can't express in words, you can jam out.

Thankfully, we're all alive so far, running a big gaming website from our living rooms, kitchens, and sometimes bathrooms. I, too, would have left the building in a few hours and head home, where I would spend the coming... weeks? Months? I think nobody can tell exactly right now. I'm not breaking down and I'm not dramatizing, but in the past weeks, we've seemingly crossed the Rubicon. So it's hard not to ask yourself questions. What will happen to the company? What will happen to me? What will happen to games? 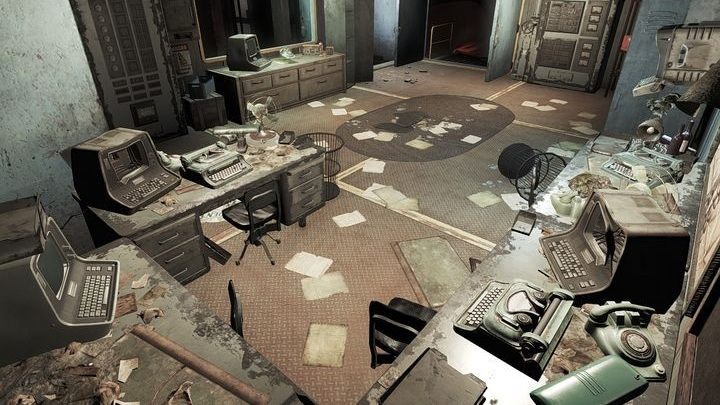 The office of your humble editors, 2025, falloutized.

To counterbalance the lack of any business trips and maintain a degree of human connection, I've teamed up with Christian, our editor-in-chief, and talked to developers about how their work has changed since the lockdown. What's home gamedev like? Can you write code for Assassin's Creed with just one hand (because the other is busy rocking the cradle)? What about the economy  how will this crisis affect the industry, the gamedev, the players, and yourself? We've talked to people from three studios you certainly know. 11 bit studios (Frostpunk), Flying Wild Hog (Shadow Warrior) and Destructive Creations (Ancestors Legacy).

Headquartered in Warsaw, their first game, Anomaly: Warzone Earth, was released in 2011 and was an example of an inverted tower defense game. After the release of This War of Mine (2014), they became a worldwide sensation, sealing the success with the ruthless Frostpunk (2018). The company also does publishing, including the warmly received Children of Morta. 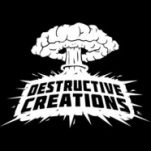 An indie studio founded by Jaroslaw Zielinski after his departure from The Farm 51. The studio started off with the controversial Hatred (2015). Their next game, IS Defense (2016), was also rather flagrant, unlike the much more civil Ancestors Legacy (2018). It also publishes games (such as Daymare: 1998). 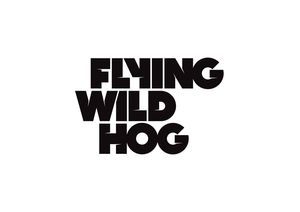 Founded in 2009, the company gave us Hard Reset and the well-received Shadow Warrior and Shadow Warrior 2, among others. In our conversation, Joanna Staniszewska, Head of Marketing & PR at the studio, revealed that there will be at least two announcements of new games this year.