Shadow Warrior 2 is a direct sequel to a 2013 game, which, in turn, was a remake of a popular FPS from the 1990. The original game was created by the legendary developer, 3D Realms studio, and run on the same game engine as the iconic Duke Nukem 3D. The aforementioned remake and its sequel, released on PC, PS4 and XONE, were created by a Polish developer, Flying Wild Hog, who previously had a pretty good debut releasing the futuristic shooter Hard Reset.

Shadow Warrior 2 is set 5 years after the events of the first game. During that time the world has changed a lot, since people learned to coexist with previously hostile demons. Once again you play as Lo Wang, the protagonist of the first Shadow Warrior, who now leads the lonely life of a mercenary working for a local Yakuza. However, something goes wrong, and the hero has to face armies of evil once again.

When compared with the previous title, the gameplay did not change much. Wang takes on the demons using a wide arsenal of melee weapons and firearms. While wielding various types of blades he can make precise cuts to chop off parts of the enemy's body. The game also includes the progression system known from the first game, as well as weapon customization.

What is new in Shadow Warrior 2 on PC, PS4 and XONE is a co-op mode for up to four people, in which a group of players fights off enemies while trying to complete mission objectives (including optional ones). Each hero can be customized by picking his weapons, armor, and extra items, which you gradually unlock as you progress. It is noteworthy that, in both single player campaign and the co-op mode, the locations are procedurally generated, which makes each playthrough unique.

The Shadow Warrior 2 game guide provides a detailed walkthrough for the campaign mode. It also offers information on the opponents, a full list of available equipment and various gameplay hints. 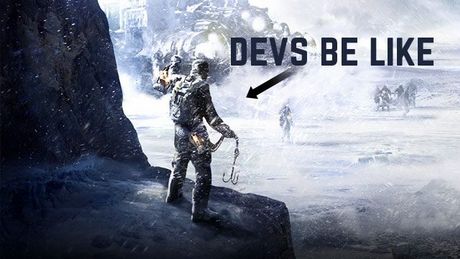 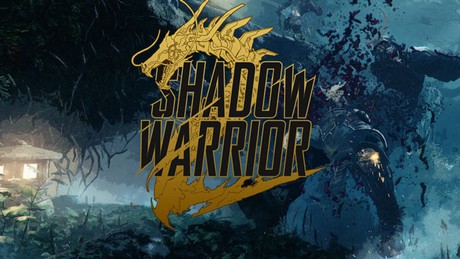 Shadow Warrior 2 hands-on  it's not just the remake's sequel

Guts flying, blood spilled all over the place, and rather unsophisticated humor. Shadow Warrior 2 certainly isnt a game to play with your little brother. But it is fun and, while being a remake, it manages to introduce something fresh.

Company Devolver Digital has released a new 15-minute gameplay video from Shadow Warrior 2  the continuation of first-person action game created by Flying Wild Hog, which is a remake of the classic FPS from 1997.

A new commentary gameplay vide from PAX East Shadow Warrior 2 presentation was posted online. See how the sequel of a successful FPP action game is doing.

Shadow Warrior 2 PC coming out in less than two months

Flying Wild Hog's Shadow Warrior is going to get a sequel in less than two months - at least this is true for its PC version.

Shadow Warrior 2 gets a release date and a new trailer

A remake of the classic Shadow Warrior is soon to get a sequel. Shadow Warrior 2 has been announced to hit the PC on October 2016. However, the console versions aren't coming until early 2017.

Mafia III is now available on PC, Xbox One, and PlayStation 4. Unfortunately, many fans are disappointed about the game, especially the PC players, who complain about its overall technical state and 30 FPS lock.

Shadow Warrior 2 PC is going live today, but it's already a bestselling Steam game. You have still got some time to get it at a 10% discount.

Shadow Warrior 2: The Way of the Wang free DLC is out

Shadow Warrior 2 has just got The Way of the Wang free DLC, introducing several brutal trials and a new weapon. There is also a new patch with a handful of bug fixes.