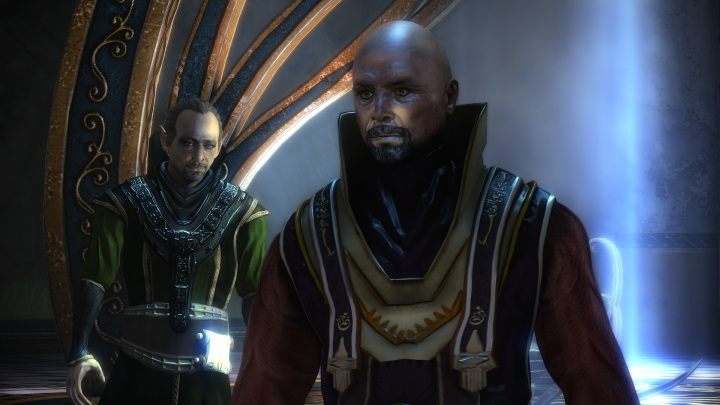 Go away, Two Worlds II, you were released a decade ago!

Shattered Embrace is one of two, quite unexpectedly announced in 2016, expansions for Two Worlds II  it would seem that even then a rather forgotten role-playing game from Reality Pump. The first expansion, Call of the Tenebrae, debuted in 2017, now we will get the successor.

What is the plot of Shattered Embrace?

The expansion takes place after the events described in Call of the Darkness and takes the player to the elvish kingdom of Shadinar, located on a remote island. The return of the mythical race also reveals ancient secrets associated with the order of Tenebre, leading to the rupture peace between the races of Antaloor and the imbalance of the world.

The game won't make any changes to the mechanics known from Two Worlds II, instead offering a handful of graphic overhauls (including modified weather system, better shadows and lighting) and new content  new land, new quests, characters and equipment.