Many of you might have dreamed about developing games. Unfortunately, it's not simple. Knowledge and skills aside, it's important to remember that games are business. Therefore, money and a lot of risk is involved. The players can be very demanding. Although looking at the huge popularity of battle royale... let's say that they're sometimes capricious!

Developing a game is just a part of a difficult road to success. Once it's done, it still has to achieve at least moderate success and earn enough money to at least return the investment. However, this doesn't always guarantee the survival of the development studio. You may have heard about some of these stories yourself. 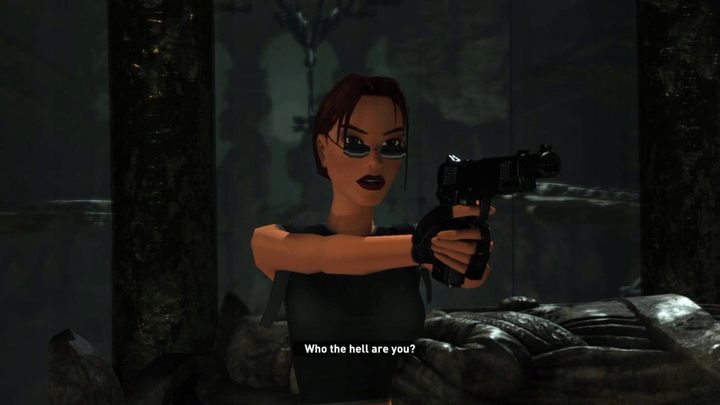 There are plenty of games from the Tomb Raider series, and they're still coming out. One of them, however, was a turning point in the history of the franchise. It was Tomb Raider: The Angel of Darkness. The sixth installment of the series launched in 2003 on PC and PlayStation 2. The game was developed by Core Design. The studio decided to change the well-known image of the archaeologist, which subsequently proved to be a disastrous decision for them.

In their production, we could play a darker Lara Croft, which not everyone enjoyed. Instead of a brave heroine who saves the world, we got a person accused of murder who has to deal with some unusual circumstances. A true revolution for the series, but was it successful? Tomb Raider: The Angel of Darkness has some fans, who forgave it the poor controls, lots of mistakes and deviation from the series' standards. However, this doesn't change the fact that the overall view of the game is rather negative. 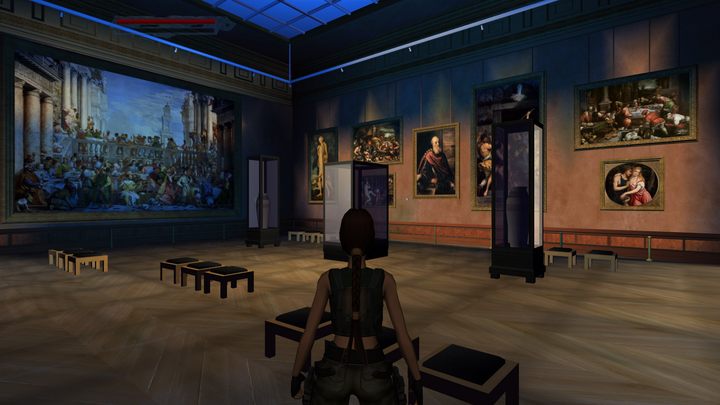 It had a strong impact on the developers from Core Design, too. Until that point, Eidos Interactive (today Square Enix Europe) financed the studio that produced so many successful Tomb Raider installments. The last, sixth part, however, didn't fulfill its purpose. The rights were transferred to Crystal Dynamics, and Core Design were left with a big bag of nothing. After The Angel of Darkness, they released one more game, on PSP, titled Smart Bomb. This move did not secure a stable future for the studio. In 2006, they were absorbed by Rebellion Developments.