You can say many things about the Witcher from Netflix. You could say Yennefer looks too young. You can say the spirit of the books, so beautifully rendered in the games, has been lost in translation. That Cavill, with all his charm and enthusiasm, is a little too pretty for a ploughing mutant. You can complain about the confusing chronology, altered characters, redundant threads. You can't say a bad word about Jaskier, though, or his song, for that matter. But there's one awesome thing about all that  it's the sole fact that we've got another high-profile interpretation of the well-known world.

But let's go the other way. Let's try to find video games most suitable for a TV adaptation. Our favorite characters, so far only animated on computers and in mo-cap sessions, could exist in the awareness of the broader audience. By getting bodies of flesh and blood, they could draw the attention of those who generally ignore video games. In this article, we indulge in wishful thinking, looking for the games that seem to offer the most fertile ground for a TV show.

The core of the first The Last of Us is something we know from Telltale's the Walking Dead. The bond between two unrelated people is based on parental love. Joel and Ellie are Lee and Clementine's mirror image, in a way. A lot could have happened between part one and two, which will be released in May  I would binge a TV series that bridges the gap between the two installments like MAD. 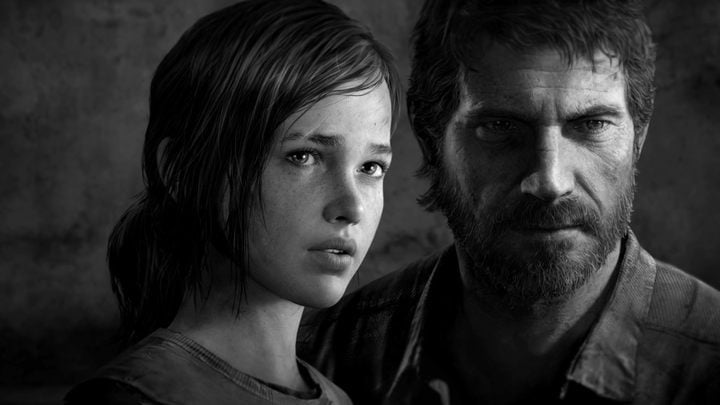 Because, you see, I think it would be pointless to create a series based on the first game. Naughty Dog's games are very cinematic anyway. And even if The Last of Us never switched mediums, I still consider it one of the best depictions of a post-apo world. The market is missing a really good, powerful and serious show with zombies. The second season of The Walking Dead, based on Robert Kirkman's comics, is in my opinion the pinnacle of the series (contrary to popular belief). It was all downhill from then on, and now... you know how it is now. On the second  a relatively fresh series Black Summer. I have no idea why the rating on iMDB is so average. It deserves more love.