Heroes of Might and Magic 3: Horn of the Abyss 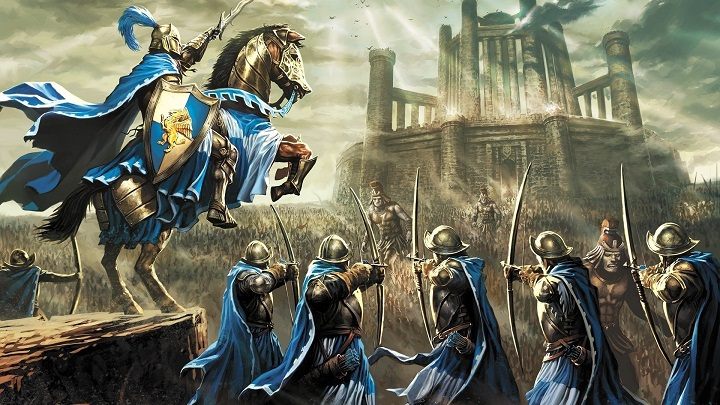 What exactly is Horn of the Abyss?

Horn of the Abyss is a fan-made, unofficial expansion of Heroes of Might and Magic 3. The authors wanted to preserve the spirit of the original and decided to leave the core mechanics of the game unchanged, adding only a new city, units, and artifacts. The project is constantly developed by HotA Crew, consisting exclusively from dedicated creators who know their craft. Version 1.0 introduced the Cove faction in the game, and version 2.0 is expected to add another one, called the Forge. The latest version (1.6.1), was released at the end of January 2021, and it fixed only the most common bugs. Subsequent updates have been delayed due to the death of the creator of the project.

WHERE TO DOWNLOAD AND HOW TO INSTALL THE MOD?

You can find the mod in many places on the web, for example in the official thread of the project on the Heroes community forum, where its latest version is always available.

HotA are classic Heroes, which, thanks to the great modification, will not bore veterans, while maintaining the spirit of the old game. The original version of the game is known for having a great time with friends, and the turn-based system is conducive to integration and casual conversations.