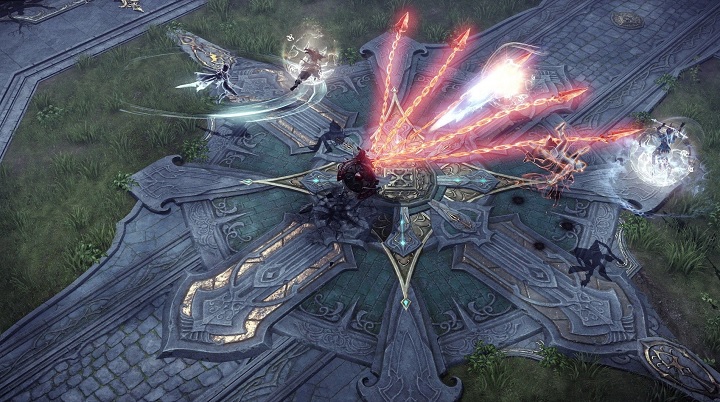 What is Lost Ark?

In many places you can read that Lost Ark, a great hit from the beginning of last year, is an online hack'n'slash. However, the groups of enemies here are smaller compared to those from PoE or Diablo III. So it seems more accurate to call this game an action RPG. Interestingly, character classes have been assigned to specific genders here. In addition, it's a fairly standard, but extremely solid representative of its genre. There's a big city as a base, there's crafting, character development, many types of weapons, and even a private island to develop according to your own preferences. The only thing that may seem boring here is the storyline, but that has its advantages, especially when you want to play with friends.

The game is worth checking out, especially as a free-to-play production. So, if you don't like it, you don't risk anything. However, it seems more likely that you will sink in for hours. During this time, apart from slaughtering more monsters, you can talk easily and without major pauses. The story turns out to be so uninteresting here that you can forget what the NPCs say without any regrets. Greater focus is only required when venturing into dungeons with more powerful bosses.