Let's begin by pointing out that today, we're not talking about bad video games – we're talking about good video games that got off to a really bad start, which is not the same thing. It's also worth bearing in mind that it's easy for us to judge that from the comfort of our seats. The productions we want to talk about have been developed over the years by sizable teams of specialists. Creating a modern AAA game is a daunting task, where many things can go wrong and a single mistake can lead to disaster. That's why it's not worth being overly harsh, and it's good to remember that the developers of these games were no less heartbroken by the problems than the players themselves.

If you also happened to painfully cruash into a release that was a complete flop, you can describe it in the comments. And count on our compassion. 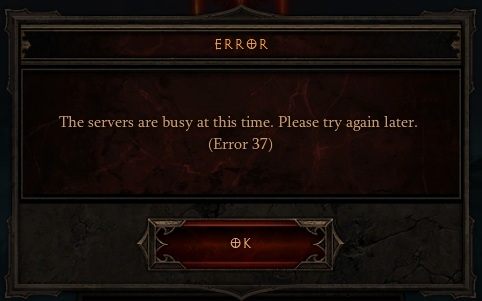 The Diablo III launch debacle was only equaled in terms of size by the expectations of fans developed over twelve years of anticipation. Millions of players who tried to enter the game via Battle.net once it finally became available, have encountered Error 37. The message was simple – "The servers are busy. Try again later." – and meant no playing. Fans' frustration turned out to be huge, especially since Diablo III required a constant network connection due to its design, so the login error affected everyone, not just multiplayer fans.

Unfortunately, hours passed and the "later" never seemed to come. The worst time were the first 24 hours after release, when you had to be pretty lucky to even start playing. Those who managed, could be kicked off the servers at any time.

People would fall asleep in queues to buy their copy of the game all over the world. The fact that they couldn't even get it to work when they got home says a lot about the scale of the backlash that Blizzard suffered back then. It's worth mentioning, by the way, that even when everything eventually seemed to work, players were not at all thrilled with Diablo III. Only the release of Reaper of Souls was a real new opening for this game, fixing the bugs and erased the bad impression after a poor start. 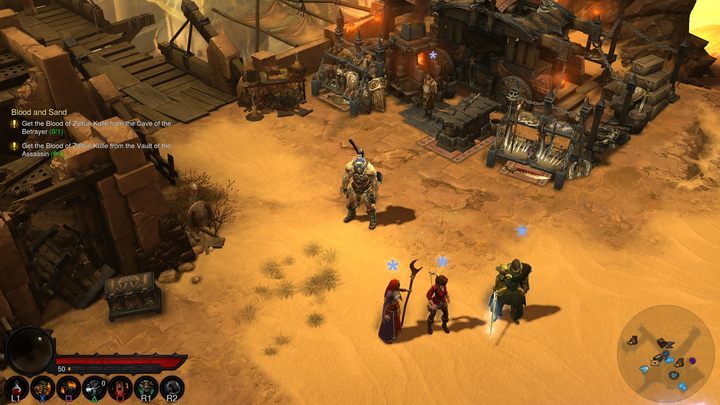 To this day, many people regularly return to Diablo III. 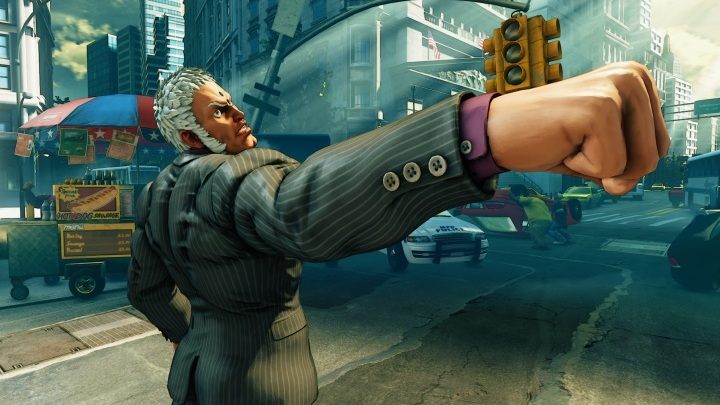 Diablo III was at least a complete game on release day. It did require improvements and was not working for a while, but it was generally complete. Meanwhile, the same is not true for Street Fighter V. This brawler was released in February 2016, probably just to catch the 2016 Pro Tour tournament. It lacked single-player content, for example. In contrast, joining multiplayer matches took ages, servers were unstable, and Capcom didn't penalize rage quitters in any way. On top of that, the game's architecture meant that network problems could mess us up even when we played locally, kicking us back to the main menu at random times.

This obviously impacted both the reception of the title and its sales. The single-player campaign didn't become available (in a free update) until six months after release. The comfort of network gaming was also constantly improved and all shortcomings were eliminated. Over time Street Fighter V became a great brawler, which does not change the fact that it had a terrible start. Capcom failed the trust of all fans at the time. Yoshinori Ono, the game's executive producer, personally apologized for this initial phase when releasing Street Fighter V: Arcade Edition. 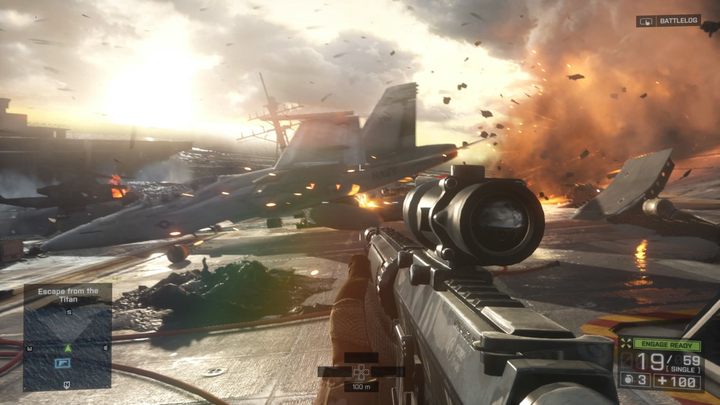 It's hard to find a more textbook example of a bad launch than Battlefield 4's debut. The game's problems were so huge that DICE had to suspend all other projects and DLCs in the pipeline at the time, in order to allow the entire crew to focus on patching all the bugs. Battlefield 4, like all other Battlefields, was primarily an onl;ine shooter, and at first, it was virtually impossible to play online. Problems with lag, unstable servers, endless queues have been reported...

There were also a number of surprising bugs, such as a weapon that muted the sound throughout the server. "The most common" defect was the so-called "rubber banding bug" that, at random times, sent the player back several steps, as if pulled by an invisible rubber band. This was especially irksome when hiding behind cover – the game sometimes pushed you out in the open. Further exacerbating the problems were issues of the solo campaign, which tended to lose saves.

Battlefield 4 was patched extensively over many months. The game got off to such a poor start that investors sued the company, believing it was deliberately hiding how underdeveloped its latest product had been. Andrew Wilson, EA's CEO at the time, apologized for the Battlefield 4 release and called it "unacceptable." Eventually, however, the game was not only patched, but also received many expansions and became one of the more popular installments of the series, and one of the richest in content.