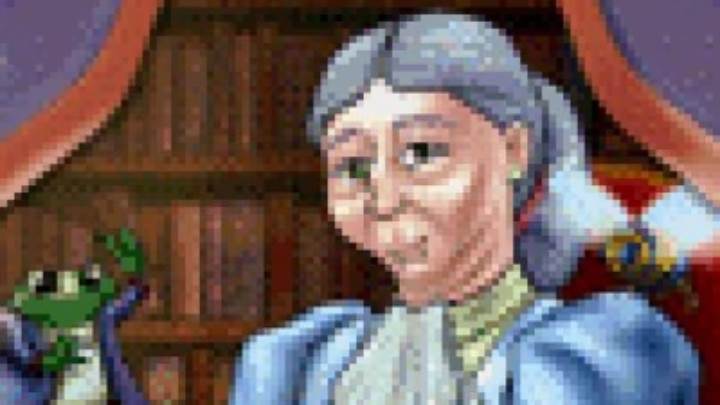 Beatrix Bloxam was supposed to be a parody of overprotective parents and teachers who forbade children to read books containing even a hint of evil or violence. The witch became famous for remaking old fairy tales, making the heroes perfectly happy and not exposed to any serious threats.

Tales from the toadstool were among her most famous works. It was a collection of fairy tales that the writer filled with "healthy happy thoughts" to "protect their sweet childhood dreams from terrible nightmares and cultivate the pure flower of their innocence." Despite Bloxam's best efforts, reading her book made young wizards constantly nauseas.

However, the controversial writer managed (probably more thanks to parents themselves than children) to gain a certain rapport in the magical environment. In 1890, the old witch must have already been a recognized person. Although it's impossible to turn her even into a supporting heroine, her appearance in one or two episodes would be quite a pleasant nod to the most careful fans of Rowling's output.