Hogwarts Legacy is a game that makes a point of setings itself apart from the events of Harry Potter in terms of time, but we're more than likely to see some familiar faces there. You should, of course, expect a multitude of new, original characters. Let's start with Eleazar Fig, for example, the charismatic lecturer who will investigate the alleged goblin rebellion. Its leader, in turn, the gloomy Ranrok, aimed to eliminate all wizards, among other things. At least in the beginning, the villain will be Victor Rookwood, considered by some fans the ancestor of one of the Death Eaters (or possibly even one himself). However, we can never tell if the Dark Wizard will not change sides of the conflict during the game.

The Harry Potter universe must also include a house elf. This time, it will be the amiable Deek. He will often come across Hogwarts students of the time – Natsai Onai, Poppy Sweeting, and Sebastian Salow.

Motion capture actress Cat Lonsdale will appear as... Catherine Lonsdale. It's unknown, however, whether she'll appear for an episode or something more. We'll also hear Professor Derrin Duggar's voice – whoever he is! So far, however, we don't even know if Hogwarts Legacy will bring all the school spirits, or include Albus Dumbledore, who will be just a few years old (the game takes place in 1890). Because of the date itself, there could be a whole host of characters in there. I just selected a dozen. If you think of someone else, be sure to let them know in the comments! 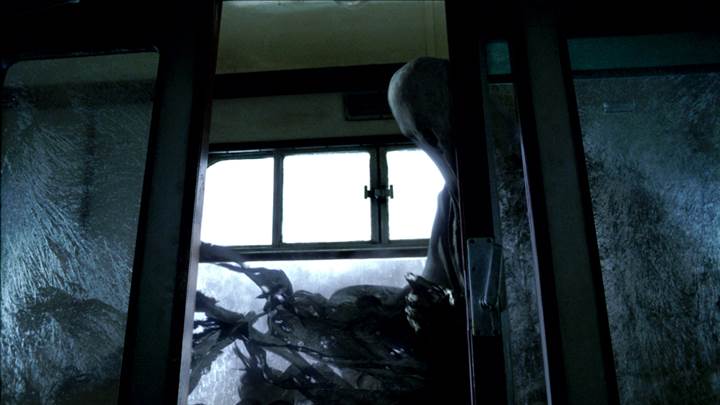 Harry Potter and the prisoner of Azkaban, 2004, Alfonso Cuaron

Each of these age-old characters may appear in the new game, but most likely only episodically. Still, it's hard to imagine the universe without Harry Potter fighting the basilisk, the dementors guarding the prisoners, or the Trolley Witch. The dementors are the least associated with Hogwarts, but they also appeared in movies and books often enough to become an almost inseparable part of the lore. Importantly, they were brought to existence almost 1000 years before the game.

The basilisk is a completely different creature than the one we may know from The Witcher series. CD Projekt's monster resembled a crossover of a lizard, rooster, frog, and a crocodile. Most of all, it had walking legs. The basilisk which Harry faced was incredibly old (a thousand years) with a huge jaw, a rooster's neck and an enormous snake body. In 1890, he quietly waited in the Chamber of Secrets for his bloodthirsty five minutes.

The Trolley Witch is part of staff of the Hogwarts train, invariably nice and always willing to offer candies and pumpkin cookies. Students remembered her as exceptionally friendly. She didn't reveal another side until 2020, when Albus Potter and Scorpius Malfoy wanted to escape from the train. The trolley witch, trying to stop them, transformed – into a beast with huge sharp claws that was not going to let the boys out of the train. She considered it her greatest failure that it ultimately happened.