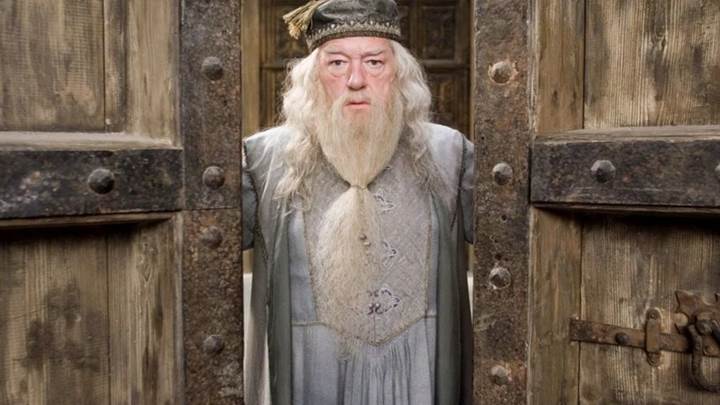 Harry Potter and the prisoner of Azkaban, 2004, Alfonso Cuaron

Albus Dumbledore, on the one hand, was portrayed in books and movies as really very old. On the other hand, however, when we take a look at previous headmasters and the most famous wizards, his hundred and some years do not seem that impressive. Some of them lived for more than three centuries without even using the philosopher's stone!

Nevertheless, during the main action of the series, the director of Hogwarts is one of the oldest people alive we can meet (though not necessarily those present in the entire universe). In 1890, he was 9 years old. A year later, he witnessed a Muggle attack on his sister Ariana, who spontaneously manifested magical abilities. The girl was then imprisoned and died at the age of just 14. It took a heavy toll on Albus and his brother.

There are at least a few ways to introduce young Albus into the game. While he was not attending Hogwarts at the time yet, he might have appeared at some wizarding or Muggle events, perhaps demonstrating his immense talent for magic. There's no point in counting on a bigger role for Dumbledore, but even a short appearance would probably make the fans euphoric.