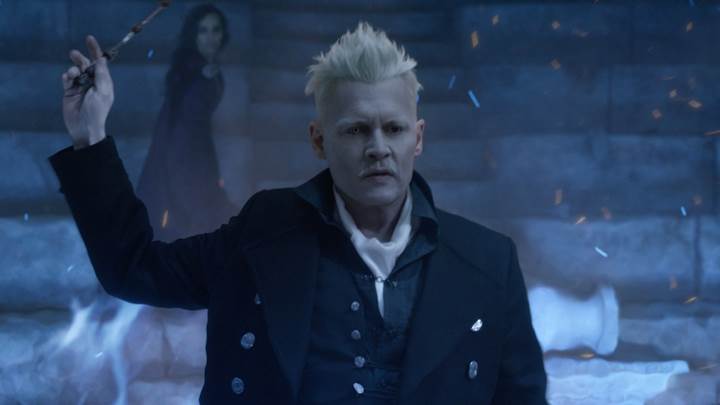 Grindelwald, Albus Dumbledore's greatest rival and greatest love, never attended Hogwarts. He started learning magic in Durmstrang. However, that happened after 1890. In 1899, the extremely gifted wizard was expelled for dark experiments and a disturbing interest in black magic.

One of the most important heroes of Fantastic Beasts is certainly one of those characters that will immediately have fans of the universe interested . Especially since he had not yet started to implement his dark plan to gain power in the wizard world. A small, innocent boy with a great magical talent could prove to be a great counterpoint to Grindelwald from the movies, who was always striving for conflict.

Gellert has a good chance of appearing because he's a relative of Bathilda Bagshot. Although it's known that in 1890 he didn't know Albus Dumbledore (who often visited the witch), he might have appeared with her earlier at some magical event. Or even at Hogwarts, where Bagshot was probably a lecturer for a while. Maybe it would take a lot of creativity to come up with a coherent story line, but it certainly wouldn't be impossible.