The Czech Republic is mostly associated with beer, local dumplings known as Knödel and funny-sounding words (ever seen the "I'm your father, Luke" scene in Czech?). Meanwhile, it is exactly this country that gave us the best (so far) and most atmospheric game about the Italian mafia in the United States. In 2002, Czech studio Illusion Softworks created an absolute classic that could compete with the cinematic Godfather, which could be proudly put alongside GTA 3, which was released around the same time. The game from the people, whose significant number later went to create Kingdom Come: Deliverance, was slightly more serious, realistic, and focused mainly on a great storyline, almost completely ignoring side activities in open world.

This enables the game's cinematic narrative, whose numerous TPP action scenes do not get in the way of creating the effect of a continuous, cinematic story, to shine. This is even more felt in the upcoming remake of the game, titled Mafia: Deifinitive Edition, in which American studio Hangar 13 recreated the spirit of the original with modern visuals and sound. As a result, the camera work and voice acting gave the game an even more cinematic character. 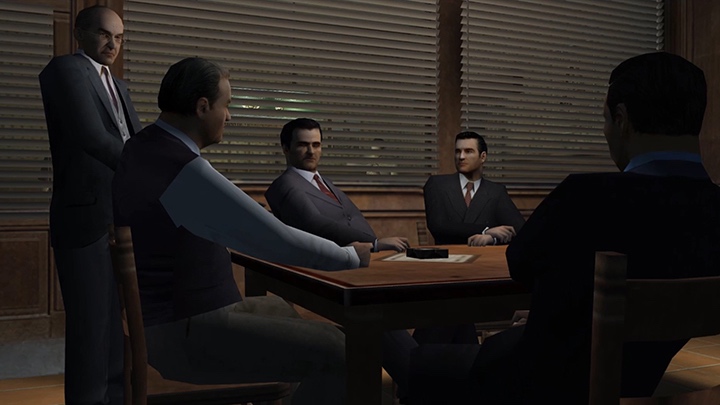 Mafia: The City of Lost Heaven can hardly be described as a popcorn movie. In this case, the Czechs created a game that fits American gangster cinema to a T.

Combined with relatively realistic approach to gameplay and the action set in faithfully recreated Prohibition era (1920s and early 1930s.), the story of Tommy Angelo and his career in the mafia hierarchy seems authentic and plausible. But how much truth is there really in Mafia and the movies on which the game was based? Did any of these events happen in reality?

The text included small spoilers for Mafia: Definitive Edition. Although the game is almost 20 years old at this point and the story it presents is widely known, some of you will probably only become acquainted with through the upcoming remake. For this reason, we have tried to keep any references to the story from the game to a minimum  but there will be a few small suggestions related to certain scenes.

The developers of the first version of the game have never hidden the fact that they modelled the game after the most acclaimed gangster films of that period (that is, before the year 2002): Francis Ford Coppola's The Godfather and Martin Scorsese's Goodfellas. This is evidenced not only by the easter eggs included in the game, but also by distinctive references to characters or certain scenes and lines directly from the movies. Coppola's masterpiece provided story of competing Italian mafia families in the United States, or the small details of "going to the mattresses" or the sequence of searching for a revolver in the toilet. 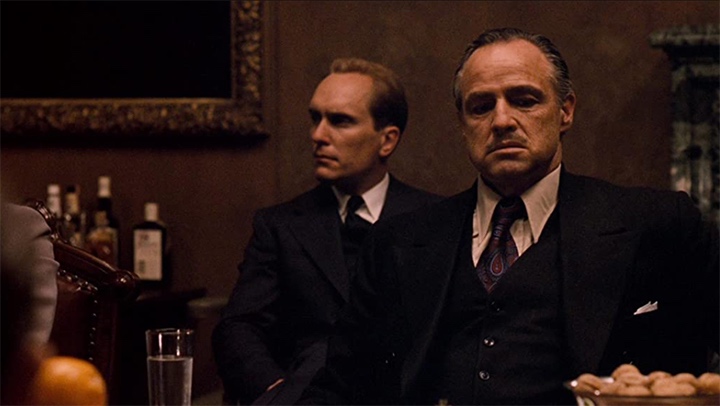 Mafia: The Definitive Edition contains many references to Francis Ford Coppola's The Godfather.

Don Salieri is somewhat reminiscent of Vito Corleone, although he also has some features of Paul Cicero from Goodfellas. He is as honorable as Vito and, like him, loathes selling drugs, which he leaves to the much more ruthless boss of the competing family: Marc Morello. In The Godfather, this role is played by Emilio Barzini, head one of the other big families. The developers also given some spotlight to the character of "consigliere", or the family's legal adviser. In Mafia, the role is played by Frank Colletti, Don Salieri's best friend from their younger days. In The Godfather it was Don Corleone's adoptive son, Tom Hagen, played by Robert Duvall.

The game's main protagonist, Tommy Angelo, and his friend Paulie were strongly influenced by Scorsese's Goodfellas, a biography of real-life gangster Henry Hill, played by Ray Liotta. Tommy climbs the ranks of gangster career in the Salieri family to eventually become a crown witness  just like Hill. Paulie  his friend and partner on many jobs - is the counterpart to movie's Tommy DeVito, played daringly by Joe Pesci. The character was modeled after another real-life gangster, Thomas DeSimone.

In the original version of Mafia: The City of Lost Heaven, Paulie's voice and face even resemble Joe Pesci's. In Definitive Edition, this similarity is unfortunately lost due to the use of motion-capture technology and the role being played by actor Jeremy Luke, who had previously starred in The Irishman (Martin Scorsese's latest gangster film). Given Paulie's character and temperament, there are also similarities to the character of Sonny Corleone, Vito's eldest son in The Godfather. As we can see Mafia is a very "cinematic" game  but how much of it was truth in the real world? 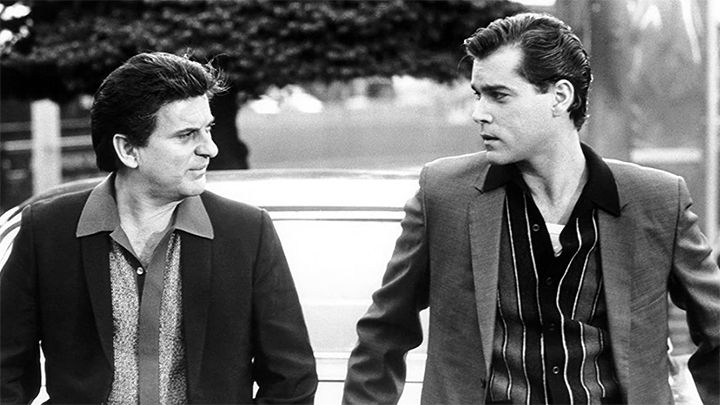 Tommy Angelo and Paulie were modeled after the characters of Goodfellas, which in turn were based on authentic characters. 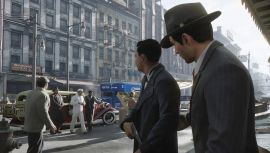 The word "mafia" comes from the adjective "mafiusu" in Sicilian dialect  which, roughly translated, means "swagger" but also "bravado" and "courage". It may also have roots in Arabic, as Sicily was a Muslim state between 831 and 1091. The first case of the "mafia" being used in relation to the criminal underworld appeared in an 1863 theatrical play about a gang from Palermo that featured an organization similar to the later mafia.