Diablo fans aren't loosing sleep for the first time in a long time. The fourth part will be an isometric hack'n'slash, dark as the first two parts commanded. And even if some individual decisions are questionable, it's still too early to have a lot of concerns about the upcoming behemoth.

At one time, however, there were rumors of Project Hades, i.e. Diablo in the guise of Dark Souls.Essentially, it would be an action RPG with a Gothic horror atmosphere (so far so good), but shown from behind the characters' back and with a level of challenge straight out of the From Software series. And I thought: HERESY! Then I played Dark Souls 3. And that changed everything. I began to wonder what it would be like to journey through the world of Sanctuary, but shown in the soulslike fashion. And it occured to me that this could be the best Diablo since the original. Especially since, despite appearances, the two series have a lot in common. 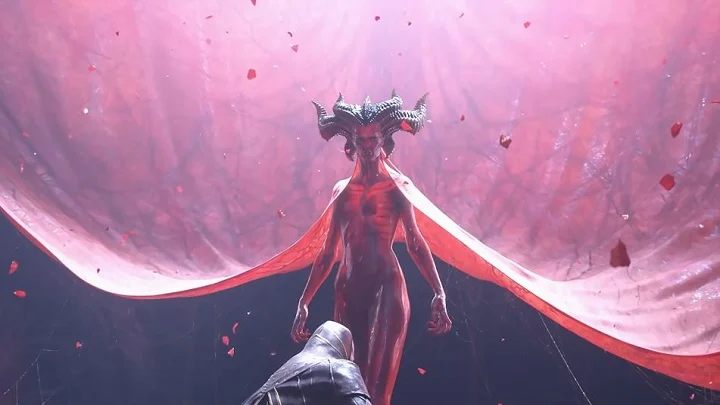 Such a view, beautiful and cryptic at the same time, would fit both series. Coincidence?

To be clear. I am a trmendous fan of Diablo; a geek that knows the universe inside-out, to whom the synergy between isometric perspective and utterly violent rampage on the screen is something out of this world. I was raised by it, molded in it (at least as a gamer). I even defended Wolcen against the harsh judgment of my colleagues. But what I enjoy more than munchkinism  although even in Diablo 3 I grew a pretty strong crusader  is discovering the mysteries of the world and experiencing a disturbing story combined with powerful combat.

Dark Souls provides exactly that. The series is one of the greatest gaming phenomenons of the entire 2000s so far, a progenitor of its own genre. It's a phenomenon that came almost out of nowhere (Demon's Souls aside) and captured the imagination of even non-gamers. Anyone even remotely intersted in video games must have heard about the Souls. As much as you might wish otherwise. You've heard about the challenge, the difficulty level, the incredible experience, the dark setting, the opaque, fragmented story that we have to put together ourselves, and even then it won't make much sense. People who have played and completed the Souls can go about the game for hours. And I finally understood them.

Diablo and Souls are siblings

There is something magical, mystical, and cleansing about the first playthrough of the Souls. It's a combination of masochistic pleasure of the combat on the one hand. On the other, it's the atmosphere of a journey, a doomed crusade through a beautifully decayed, Gothic world; a journey of a lost soul who's quest is way beyond it's reach. There's facing the culprits and saving whatever is left. I can completely understand the people to who Souls are more like cigarettes than a game. And I understand why Blizzard considered going this way. A well-executed soulslike means pure emotion.A well-executed soulslike with Diablo in the title means great excitement and perhaps amazing commercial success. 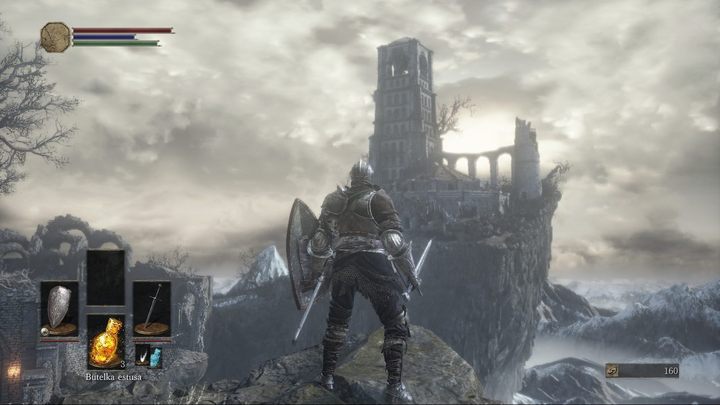 Who are we, and where are we going? Blizzard must have asked itself these two good questions quite often over the past few years.

At their inception, the two series pursued very similar design goals, albeit in different ways. It was Diablo that took a bit of a nosedive with part three, and Blizzard took a beating for it, despite really good sales. And the commonalities? Darkness, evil, challenge, intense combat, collecting and improving equipment. A sense of honor, a rude, hooky story about the fall of humanity. A story that explicitly gives only the most necessary information. And the rest we had to read from the environment, guesses from snippets of history, gossips thrown under their breath by the NPCs. Various theories and interpretations of the world of Diablo are still fueling debates online, though the source material is a bit more accessible than in Souls.

The first Diablo, in particular, could be considered one of the spiritual ancestors of the Souls, alongside Castlevania. It was unforgiving, challenging, immensely rewarding, and provided intimate, but satisfying and quite revolutionary multiplayer. Therefore, I perceive the the series by From Software as a natural evolution of the action RPG genre, a descendant worthy of superseding Diablo.