In less than thirty years, the Mortal Kombat series has spawned 22 games (11 of which are part of the main series), three movies, two TV shows, and a sizable number of animations, comic books, and even books. It also brought an impressive gallery of some 80 bone-shattering, spine-ripping warriors that humiliated their enemies with grotesque finishers.

Many of these characters have been forgotten, but some have become true icons of pop culture, recognized almost universally beyond the brawler fandom. Disputes over which one is best can take a dramatic turn among fans. Today, we're going to join the discussion by preparing our own list of the best characters from all Mortal Kombat installments. What criteria did we use? The only right – the cooler we think the character is, the higher it ranks! 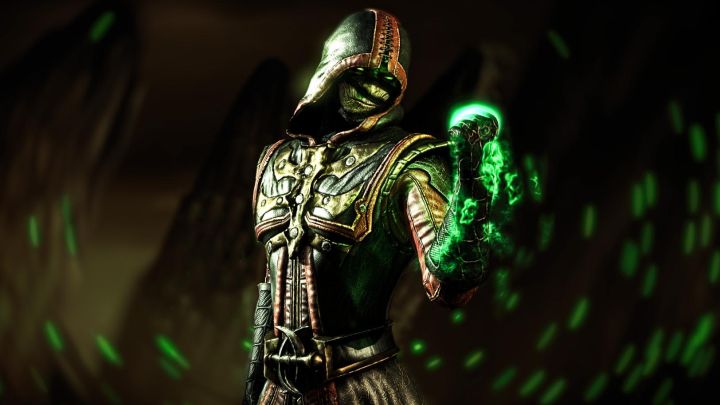 Ermac existed as far back as 1992, long before players got the chance to actually play as him in Ultimate Mortal Kombat 3. The first part of the series included an error detection macro that displayed "ERMAC" messages on screens in certain situations (short for "error macros"). Since there was another hidden character in the game – Reptile – many thought that these messages suggested the existence of yet another additional fighter that could be accessed after certain conditions were met. The speculations were additionally fueled when Electronic Gaming Monthly magazine published a letter from a fan claiming to have successfully initiated a fight with the red ninja Ermac – even with a screen attached.

Although it was fake, it was enough to spur the community's searching operation, which then carried over to Mortal Kombat 2 (where the developers even included a hidden "Ermac does not exist" message) and Mortal Kombat 3. Finally, the self-serving prophecy became a fact in 1995 – with the debut of the improved version of MK3's Ultimate, Ermac joined the pantheon and regularly returns in subsequent installments since (although he was unfortunately missing in the newest one Mortal Kombat 11).

With such an environment of mystery and years of speculation, expectations for Ermac were high and it didn't take much for them to go unmet. However, the creators managed to prepare a character that met the audience's requirements. Ermac is not a single, typical warrior, but an amalgam of souls of dead warriors, woven together to serve their master, Shao Kahn. He has powerful telekinetic abilities and appearance that makes it clear this one-man army is a force to be reckoned with.