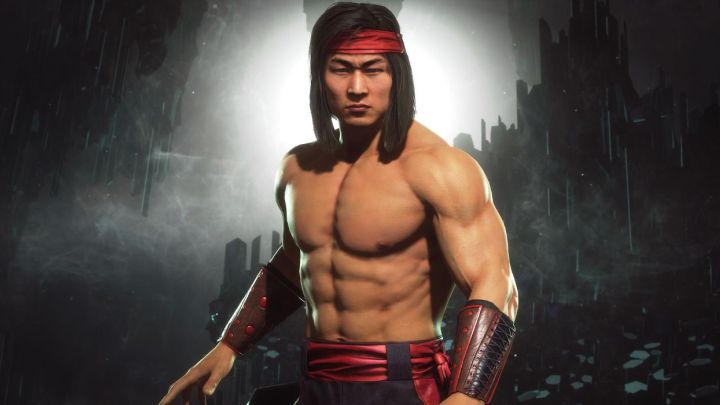 The problem with positive main characters is that if they are too perfect, they become boring. In Street Fighter or Tekken, the developers solved this issue by giving the protagonists a dark nature. Ryu or Jin are constantly battling inner demons that can give them great strength, but in return pull them down the path of evil. Liu Kang has no such flaws – from the first game, he was outlined as a great warrior with excellent body strength and great fortitude. Boring! Even the developers realized this over time and in Deadly Alliance... killed him. And in the next game, he was brought back as a zombie. Nothing adds character like a bit of rotting meat.

So, what is Liu Kang doing in our ranking – on such a solid position? Well, the creators took the opportunity provided by the 2011 reboot of the series and they largely rewrote Liu Kang. Instead of a sanctimonious monk, we get a feisty warrior, overconfident and questioning his mentor. Such a protagonist turned out a much more interesting character, especially since his misjudgment of the situation led him in a rather unexpected direction in subsequent installments of the series. Mortal Kombat 11 admittedly softened the character a bit again, but thankfully not enough to spoil the reception of the new and improved version. 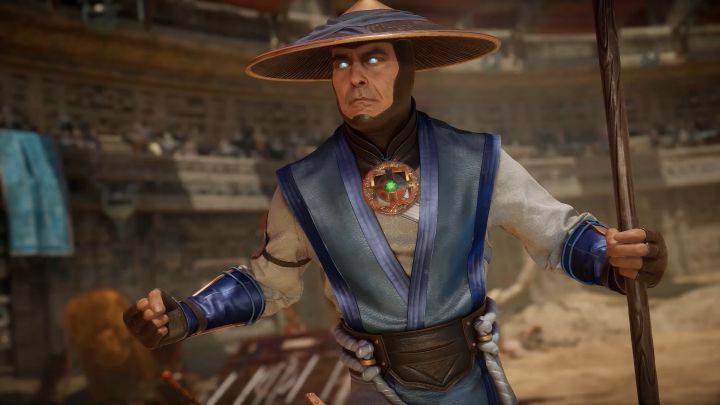 Raiden is a similar case to Shang Tsung – we love him mostly for the 1995 movie. The god of lightning was performed by Christopher Lambert who, let's not hide it, he didn't take the role too seriously. As a result, a moment after making chest-pounding speeches about fighting for the fate of the world, he laughed at his own words, couldn't get the ironic smile off his face, and generally had a lot of fun amidst all the nonsense about gods of lightning and people shooting ice projectiles out of their fingers. Under normal circumstances, such performance could result in ending the contract with him, but thanks to the charisma of the actor, such self-awareness came across disarmingly well.

Raiden generally has great luck with movie adaptations. The episode dedicated to him is the best part of the Mortal Kombat: Legacy web show. It presents an alternative, more serious and darker version of the character. Don't take my word for it – you can watch the episode for free on the official Youtube channel of Warner Bros.

In the games, Raiden impresses mainly with his moves – as the god of lightning, he has a number of iconic moves at his disposal, from teleporting to flying into enemies to electrocuting them. You can't deny him his own style either (that hat!) – he looks especially good when he starts wearing darker clothes, exploring the darker side of his own nature.