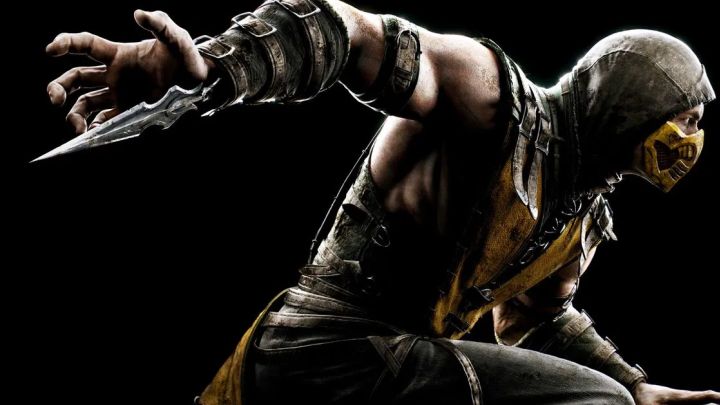 Scorpion is the favorite character of one of the main creators of the Mortal Kombat series, Ed Boon, and this can be seen in the fact that he appears most often on the covers of the new installments of the series. But Ed Boon is not alone in his love for the yellow-clad ninja warrior – Scorpion is one of the series' icons and a favorite of many gamers.

From the very first games he was memorable for its characteristic tout of "Get over here!" that he uttered when pulling enemies close with his rope ended with a sharp kunai. His Fatality was also impressive, as he revealed his true nature – underneath the human mask was an undead skeleton that burned opponents with hellfire.

In Scorpion's case, the memorable stance is also accompanied by an interesting plot background. Unlike most of the characters, he isn't particularly interested in the tournament or the fate of the worlds – his motivations are purely personal and boil down to a desire to avenge the murder of his loved ones. In his former life, Scorpion was named Hanzo Hasashi and was a member of the powerful Shirai Ryu clan, which was decimated by Bi Han, the first Sub-Zero. Back in the original Mortal Kombat, Scorpion managed to exact his revenge, but over time, he discovered that the sorcerer Quan Chi was the true reason of his misfortune, forcing him to continue his crusade. In more recent games, the character has evolved and Hanzo has come to terms with his past and even befriended the new Sub-Zero, making for a memorable duo. 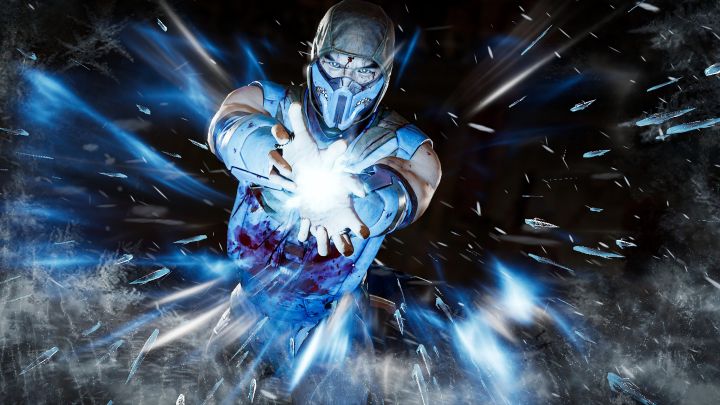 As already mentioned, there were two Sub-Zero's in the series – the first died early on at the hands of Scorpion and his role was taken over by his younger brother Kuai Liang. He's an honorable warrior who grew from a novice to a great leader of the Lin Kuei clan over the course of the subsequent games. Always ready to defend Earth from the Otherworldly and any other threat, Sub-Zero has also managed to win over Scorpion, who has gone from being a sworn enemy of the Lin Kuei to a loyal ally and friend of the Kuai Liang.

Sub-Zero's unique ability to freeze his opponents has made him one of the most distinctive fighters not only in the Mortal Kombat series, but brawlers in general, giving players room for unusual experimentation and original tactics. The blue ninja also boasts the iconic fatality of ripping out an opponent's head along with the spinal cord. His relationship with Scorpion represents one of the most iconic rivalries in video game history, a fact that is also reflected among fans, forever disputing which of the two is better. We chose ice over fire.

It's worth mentioning that Sub-Zero is the only character to have appeared in every major installment of the series – not even Scorpion and Liu Kang can boast such an exemplary presence. The first Sub-Zero is also the main character of his own game Mortal Kombat Mythologies: Sub-Zero. Unique powers, chilling style and an interesting past – this is our favorite!