There's no such thing as free dinner I hear, but fortunately, video games are not dinners. Sometimes we can't really afford to spend the money but would like to play something fresh and new. Recently, however, it has become increasingly difficult to find valuable free-to-play games  the market is saturated with low-effort money-grab projects that aren't worth the time.

And although free games worthy of attention are increasingly fewer and farther between, we were still able to find a few titles that might appeal to you. Shooters are among the most popular games here, but we also found some less obvious propositions. There were three conditions for the selection  first, the game had to be good; second, it must be available on PC; and third, it must be quite recent. In the end, we've identified eight games. 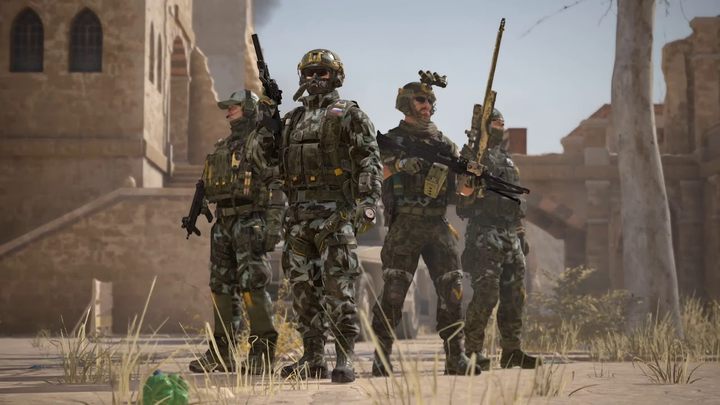 Caliber is another free multiplayer shooter competing for its slice of the market. Considering that the main players are Counter Strike: Global Offensive and Tom Clancy's Rainbow Six  Siege (followed by a long, long list of nothing), it certainly won't be an easy task. What's this game trying to offer to challenge those hits? For example, the not-so-popular third-person perspective and emphasis on adapting tactics to the situation on the battlefield.

Calibra offers several, standard character classes, and, as you can guess, each of them has a different set of skills and requires a slightly different style of play. And sure, we've seen it all before somewhere, so some of you will probably say that this game is kind of redundant. However, if it's consistently developed and you give it a chance, it might stand the test of time.

Caliber is for you if: 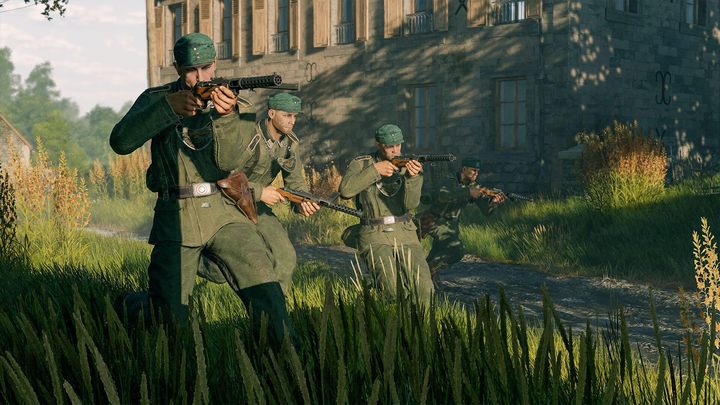 World War 2 is a popular setting in many video games. Battlefield V, Call of Duty: WWII, or slightly older Medal of Honor all allowed us to go back in time and take part in the battles of the worst war in history. Recently, another game has taken this classic setting  Enlisted, which is a free-to-play game (at least in theory).

Although in comparison with the biggest AAA productions, Enlisted looks rather clumsy and unattractive, it really lets you feel the atmosphere of those times. The maps and locations prepared by the developers are quite realistic and relate to real battles and events, such as the Normandy landing.

The only thing that can be discouraging is the rather extensive microtransaction system that many players say makes Enlisted a pay-to-win game. Admittedly, all kinds of weapons can be obtained without spending money, but it requires a lot of patience and consistent grinding. So, if you have neither the time nor the money, you will probably be irritated by the balance of difficulty, which, in the end, favors spenders. 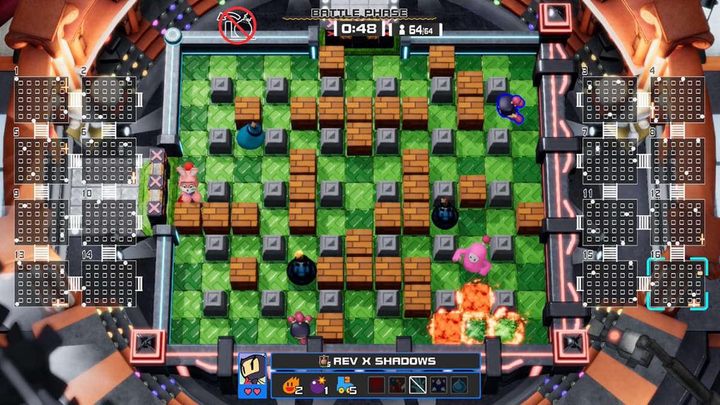 Bomberman has been part of the industry almost since the very beginning. The first game in the series was released back in 1983 and was received very enthusiastically. It turned out that people are fascinated by playing with explosives and blowing up their friends (or artificial intelligence)  however bad that may sound. Hence, in the following decades, we could enjoy successive arcade productions openly referring the "bomberman" type of gameplay.

However, there's no need to settle for mediocre imitations, since for a few years now, you can buy Super Bomberman R, the latest installment of the cult series by Konami itself. And in May this year, a free version of the game was released, allowing us to compete in a battle royale mode for 64 players.

So, if you and your friends would like to go back to the roots and be enchanted by the magic of Bomberman again, the easiest way is to start with the free-to-play option. I can guarantee that it will be a nice comeback, because in addition to addictive and dynamic gameplay, cheerful, somewhat candy-colored visuals also await you. 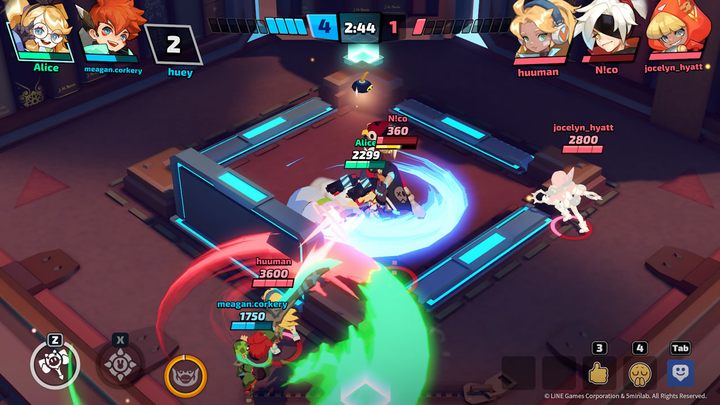 Do you know what you'll get when you combine Super Smash Bros. and Brawlhalla? You get a game called Smash Legends, which is a multiplayer action brawler that involves throwing opponents off the edge of the map. The battles take place on platforms suspended high in the air, and having fewer points increases the risk of being pushed out of the safe gameplay area.

However, unlike the games mentioned in the paragraph above Smash Legends focuses on a slightly different battle format. This is because we are not dealing with a 2D platformer, but with a three-dimensional game in an isometric view, which gives a completely different perception of the battlefield.

Smash Legends allows for 3v3 clashes, so we won't find too many players on the screen, although there's certainly nothing to complain in terms of dynamics. A lot of different characters with quite original skill sets, fighting both hand-to-hand and at a distance, provide enough excitement, and the cartoonish and colorful visual style of the game guarantees a very pleasant experience. At times, you can't even tell that the game was designed primarily for smartphones.