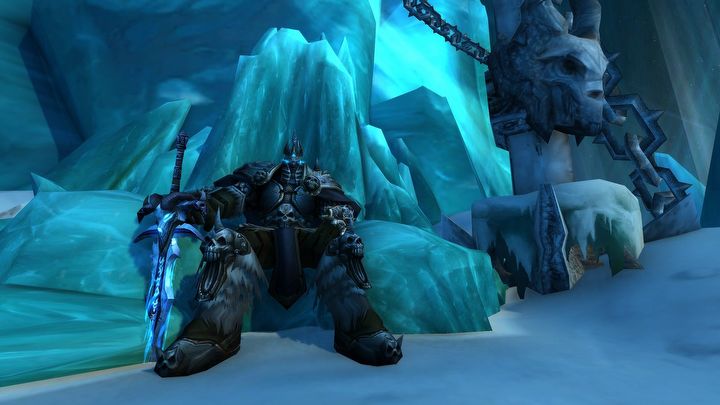 It's said to be the best expansion to WoW

It's been rumored regularly for several years that Blizzard is collapsing and World of Warcraft is losing players. If that's true, then it seems we should wish for every game to die like this. Maybe this MMORPG is truly past its prime, but who said you can't monetize it a little more? Wrath of the Lich King Classic is an attempt to cash in on nostalgia that will surely succeed. Well, count me in!

The most fondly remembered

Wrath of the Lich King is one of the top-rated expansions to World of Warcraft. It was after this release that Blizzard's MMORPG achieved the highest number of players – it was all downhill from there. Therefore, the classic version of the expansion will surely make crowds of players flock to WoW, with the aim to relive the past. New players, in turn, will be able to see for themselves what all the fuss is about. After all, we are talking about a fourteen-year-old addition to an even older game!