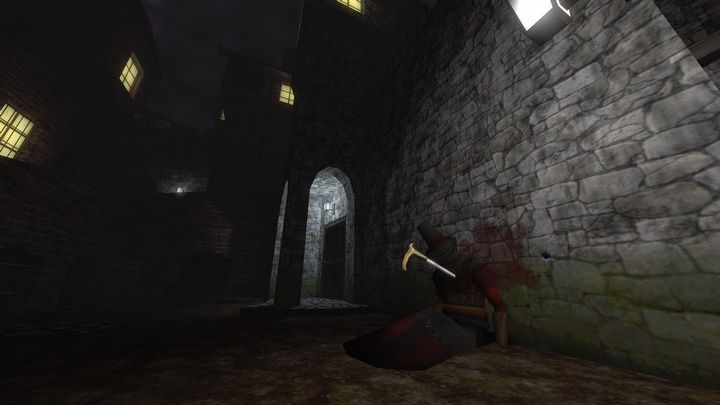 We've been waiting for 18×16 svgGloomwood for so long that postponing the August launch of Early Access by almost 6 months didn't seem that big of a deal. We'll take a more finished product over an earlier release any time! If you're a fan of stealth, you have quite a something to wait for, because the title in question is a full-fledged sandbox, which lets you complete missions your own way!

If the spiritual heir of Thief will actually come!

Gloomwood takes place in a Victorian city in the midst of a dark transformation. We arrive in it against our own will and then have to deal with the situation by any means neccesary. We may have freedom of actions, but you have to remember that our character isn't a superhero – he's an ordinary mortal who just can sneak very well. That is why we focus on cleverness instead of muscle strength, while taking into account that our actions will have consequences. The walls have ears!