Yesterday, Indie Game Showcase brought a handful of announcements and games for the Switch. While we will bring you an overview of the most exciting games coming later this year and in 2021 later today, for now, we bring you a selection of games that you can already download and play. Theres something for fans of ancient mythology and joyful exploration, as well as a game, in which you create an RPG, and a title with crazy geese.

Raji: An Ancient Epic  Save medieval India from demons

Explore the culture of medieval India and save the human world from a demon invasion in Raji: An Ancient Epic, available now on the Switch.

There are not many video games that center on the culture and mythology of India. Nodding Head Games intends to change that with their first title, Raji: An Ancient Epic. 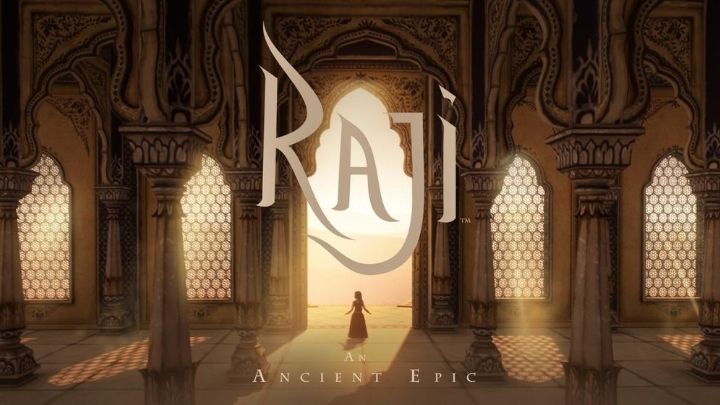 The game launched on the Switch yesterday during Nintendos Indie World Showcase.

A young girl Raji has been chosen by the gods to defend the human world from a demon invasion. Explore a beautiful world full of Indian inspired architecture and utilize a diverse pool of weapons and powers gifted by the gods to defeat the demon army.

But there is more going on than just fighting demons. Raji is also searching for her brother, Golu, who was separated from her during the destruction caused by the invasion.

If you are excited to explore the demon-filled world of ancient India, Raji: An Ancient Epic is available now on the Nintendo eShop.

5 Indie Games for Switch to Look Forward to in 2021

Build a submarine in an alien ocean or a bed and breakfast in the woods. Escape from a coma or cheat your way to a card game with the king of France. Here are a few exciting indie games to look forward to in 2021.