Because Pokemon Legends: Arceus takes place in the past, long before the time period of the Diamond & Pearl games, it only makes sense that there will not be multiple well-established towns with coordinated gym leaders. However, in the most recent trailer, several new characters were introduced as the Wardens. These characters watch over the Noble Pokemon like Basculegion and Kleavor. While so far, only one of them is seen to engage in an actual Pokemon battle, their purpose might still be similar to that of previous games gym leaders. 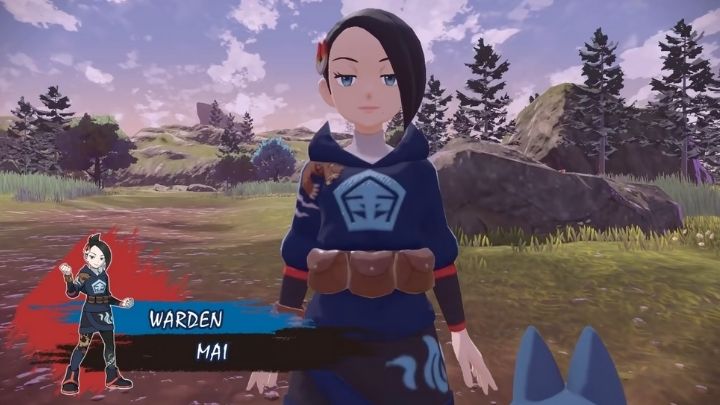 In previous titles, players had to take on the regions various gym leaders in a somewhat linear style. This was a simple way to cap the players progression throughout the game. A player could only gain access to the next area once a gym leader had been defeated. In fact, many older Pokemon games only allowed the use of HMs like Surf and Cut outside of battle once a certain gym leader had been defeated. Since the Wardens are the protectors of Noble Pokemon, who already seem to be taking the place of HMs, its not too much of a stretch to see that the Wardens might serve as similar progression milestones for Legends: Arceus.

Interestingly, it doesnt seem like many of the Wardens will require a Pokemon battle to allow the player to progress. There is one screenshot showing Warden Mai and her Munchlax engaging in a battle with the player, but that is the only supposed Pokemon battle shown so far. Other Wardens might require something different. For example, Warden Lian might only require the players help in calming down the frenzied Kleavor, while others might require various quests from the player. While certainly similar, this would be a very dynamic and significant change from the usual Pokemon games.

Out There Theory #3: Players Will Be Able to Battle Online As Alpha Pokemon

Pokemon Legends: Arceus, so far, seems to have very little online functionality outside of trading Pokemon with friends. This is somewhat disappointing given that battling friends has always been a highlight of the series. But it does make sense given the changes that are being made to the battle system as a whole (which will come up later), and it leaves a gap that could be filled with other potential online features. 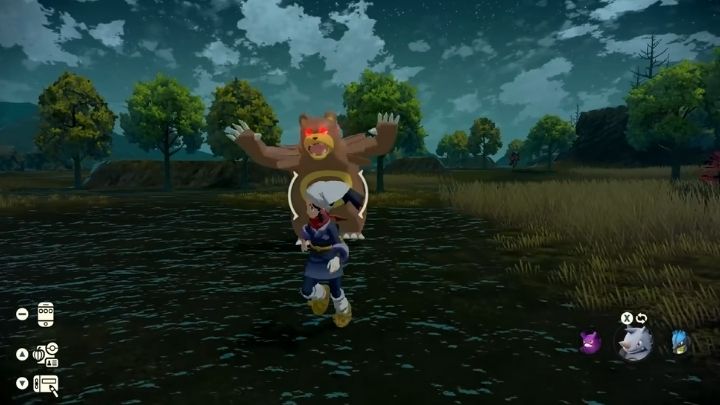 It already seems like Legends: Arceus will be drawing some inspiration from the recent Nintendo Switch game, Monster Hunter Rise (did I mention, that you need to read our review?). Aside from the previously discussed features, there is one more feature that could also find its way into Legends: Arceus: the ability to control monsters. In Monster Hunter Rise, the player can take control of a monster and use it to fight other monsters. It has already been shown that the Pokemon in Legends: Arceus can hurt and even knock out the trainer, but what if there was a game mode where the player could take control of a Pokemon?

What if there was an online mode where several players try to defeat a Pokemon that is being controlled by another player? Now this theory might be the most out there and the longest shot of all the theories in this article, but theres no denying how awesome it would be. Just imagine a Pokemon version of Dead By Daylight.