When it comes to games that had an impact on pop-culture, there's few titles as significant as Rockstar Games' Grand Theft Auto series. Released in 2001, GTAIII entered the third dimension, becoming a major milestone and the beginning of a new era in the series' history. Of course, a number of other factors contributed to this success  above all, the revolutionary openness of the world, high-quality content, and the enormity of possibilities.

As any such successful work, this spurred many studios to imitate hugely popular installments like San Andres and Vice City  everyone wanted their own GTA, but few were as successful. There were some that can be considered decent, or that even pushed the ideas further, such as Just Cause, but the fact of the matter is that most of the clones were really bad. Today, we take a look at the worst GTA clones, both old and new.

The expression "GTA clone" itself doesn't bode well for a game. It emerged after 2001, when cheap knockoffs of Rockstar's productions began to appear, focusing mainly on the open world, ability to use various vehicles, gunplay, and violent stories that revolved around crime and gangs. Today, such games can be found primarily on mobile devices. 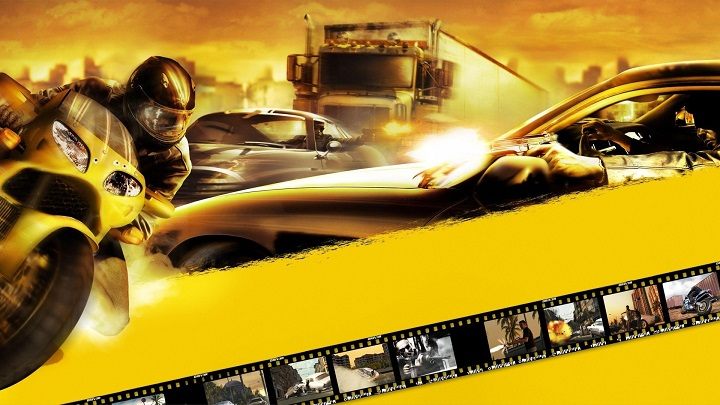 It seemed that after the release of two very well-received racing action games, the developers from Reflections Interactive would rise to the challenge and give players more of what they had enjoyed  car chases and high-octane action  only in a slightly refreshed form. Unfortunately, the developers apparently approached the matter too ambitiously (as their main goal was to show they can do a GTA, only better) and in addition to racing, their game included extensive shooting sequences and a large piece of the world to explore (also on foot!). However, the desire to create a real gangster sandbox proved too challenging a task  there were quite a few elements in the third Driver that were less than satisfactory.

The players were once again given the opportunity to play undercover police officer, John Tanner, whose goal was to crack down on the illegal activities of a certain gang. It may not have been an extremely ambitious storyline, but the old-timers know full well that's not what Driver was all about. What mattered most were the thrilling racing sequences, which of course were present in the new edition, and were admittedly executed with expected mastery. The problem was that Driver was trying to compete with GTA in terms of shooting. However, guns had no recoil at all, gunplay felt numb, and enemies acted like a bunch if mindless cannon fodder; the default control scheme also could give you a headache. This was enough to render any shooting sequence boring and frustrating. That's why Driver 3 was widely criticized by reviewers, and the developers had to come to terms with the fact that GTA owed its success to more than a good idea for gameplay.