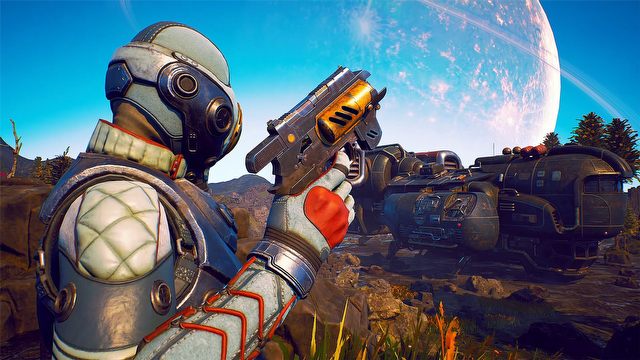 The release of Fallout 76 was accompanied by a number of controversies. The franchise had its ups and downs, but players were primarily enraged about the core-RPG series somehow becoming a shallow online survival-shooter. The creation of The Outer Worlds was announced at a time when fans were wringing their hands over the technical state of the latest Fallout and mourning the series' lost identity. We should also add that the game was announced by the studio that created Fallout: New Vegas.

This is a completely different game – in contrast to "seventy-six," here, you can really feel the spirit of the real Fallouts – and not only in the trailers. However, you can't say that The Outer Worlds owes its success solely to the PR slip-ups of the competition – because it's a solid RPG with pretty good graphics, pronounced moral choices, and a decent (albeit not perfect) shooting model. Only the atmosphere may not suit everyone – the post-apocalyptic vision of the United States has been replaced by retro futuristic motifs of distant planets and extraterrestrial civilizations. After all, Obsidian does not own the rights to the Fallout brand and The Outer Worlds has nothing to do with it.

The strength of the studio's new game, however, is that The Outer Worlds turns out to be what fans have always expected from the subsequent installments of Fallout – and what they haven't been able to get from Bethesda for years. Sure – it's not a game without flaws and we will come across many minor or major bugs, plus some plot twists may be disappointing. That said, it's still one of the best "fallout-like" games made in the last two decades. Deal with it!

The Outer Worlds is a game full of decisions, but only a few of them are crucial for the main plot threads – after completing the main quests, it's worth trying out the other choices, which we found less sensible the first time around (the consequences of the choices made the second time may turn out to be more interesting) – for example by joining other factions and groups. It's also worth completing loyalty missions for companions (if you haven't done so before), as they offer some of the most interesting stories of the game. You can also try to... kill all NPCs in the game – which is possible according to the devs.

THE END IS THE END?

Technically, The Outer Worlds eventually ends. However, the game makes sure to complete a savegame before the finale ensues. So, we can see the ending and then take a step back and head back out into the world, exploring planets, finding all kinds of scientific weapons and looking for unfinished quests. 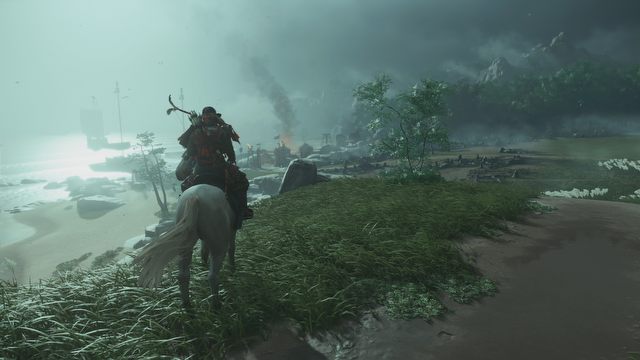 Ghost of Tsushima is one of those games we recommend playing even after the end credits roll, because it's simply an astonishing title. Some joke that Sucker Punch studio created a "Japanese Assassin's Creed" because Ubisoft wouldn't. In reality, however, Ghost of Tsushima has a character of its own. It's a sandbox where you solve most problems either with a sword, or a surprise sword.

The plot is about revenge against the Mongols who ransacked and occupy the main character's homeland. We become the titular ghost, fighting alone against an invader, which in itself fits beautifully into our pop-culture notions of samurai obstinacy, honor, and bravery.

After completing the storyline, the game allows you to return to the open world, do the remaining side quests, search for hidden shrines and continue to fight the Mongols, who, despite the theoretical end of the story, are still present and still waiting to give us the satisfaction of successful sneaking and fighting. It's a great excuse for us to continue traversing this very beautiful virtual realm. 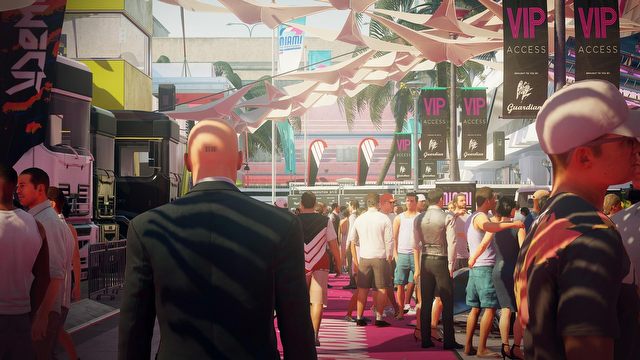 The Hitman series has been with us for many years. The last three games, however, present a fresh approach to the theme, and a very successful one at that. The developers decided to offer at our disposal several large, open locations in each of the subsequent games. Each such stage offers a series of tasks and challenges that we can complete in dozens of ways. Nothing's stopping you from simply completing these games and never coming back to them. But each offers an ocean of content – including for those who have already seen the end credits.

You can return to completed levels to explore them more, engage in temporarily available missions prepared by the devs, complete anything you'd skipped before, or kill the same people once again, just in a different way. The methods are many and are not limited to such trivial choices as shooting or choking. There are many more options for eliminating targets and that very often means taking advantage of the environment, disguising yourself, and sneaking around.

It's definitely worth noting that although Hitman is a single-player entry, the developers are developing it as if it was a network project. Fresh content is released on the regular, giving us plenty of new content to try.