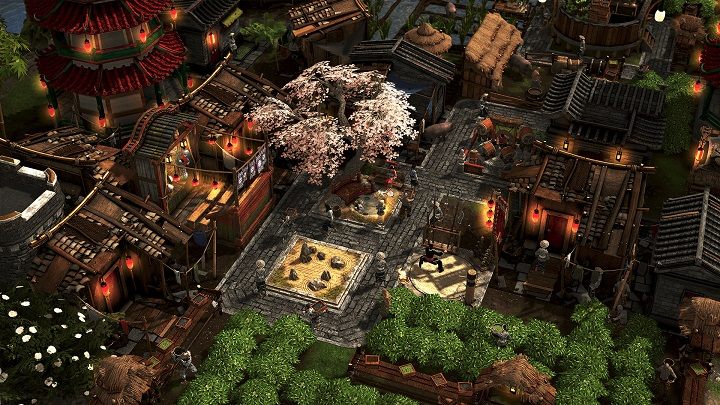 A spin-off of Stronghold series, taking us to Far East.

Stronghold: Warlords is a spin-off of the classic real-time strategy series. The game takes us to the Far East during the 3rd century BC. and 13th century AD. Several Asian nations are available such as China or Japan.

The new Stronghold won't introduce many changes to the already familiar gameplay formula. We will observe the titular fortresses from above, expand it at our will, create military units and develop new, useful technologies. The primary task will be to take over enemy fortresses, but in the meantime we should not forget to meet the needs of our people. The biggest new feature of Stronghold: Warlords will be the ability to cede control to the ally rulers over the territories you have conquered. These will provide various bonuses, as well as help us in the fight.