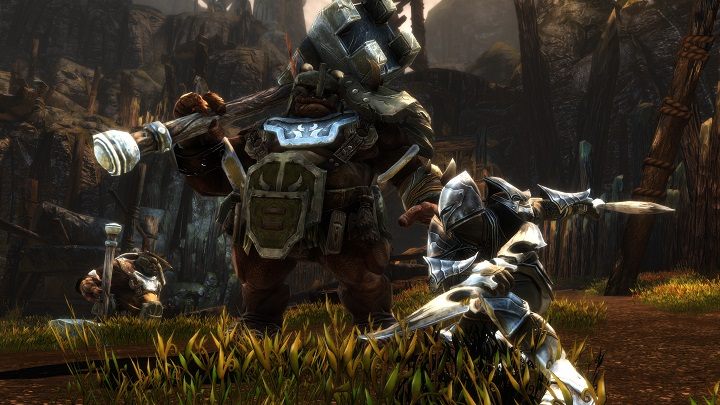 The remake of the well-received RPG will hit the stores in less than a month.

Kingdoms of Amalur: Re-Reckoning is a remaster of a 2012 RPG (with the addition of all DLCs released up to date) that explores a large fantasy world created by writer R. A. Salvatore. The original was developed by two development teams  38 Studios and Big Huge Games  and released under the Electronic Arts banner. The rights to the brand were bought by THQ Nordic in 2018. The company commissioned Kaiko Games (known from Darksiders: Warmastered Edition ) to create a remastered version. In Kingdoms of Amalur: Re-Reckoning, we assume the role of a hero who was resurrected from the dead but lost his "destiny" (a pre  written future that cannot be changed - this applies to all inhabitants of the world of Amalur). Our main task will be to discover what was the purpose behind our resurrection.

As we can expect from a remaster, Kingdoms of Amalur: Re-Reckoning will offer improved graphics. In addition to these improvements, some gameplay elements will be added, but the developers have repeatedly stated that the changes will not be drastic. Despite the changes introduced with the remake, the game will retain the spirit of the original. Fans of RPGs with open worlds and a lot of side tasks to do will feel at home here. The production itself is unlikely to bring anything new to the genre, but it certainly has a chance to prove that a very good remake may be even more successful than the original.