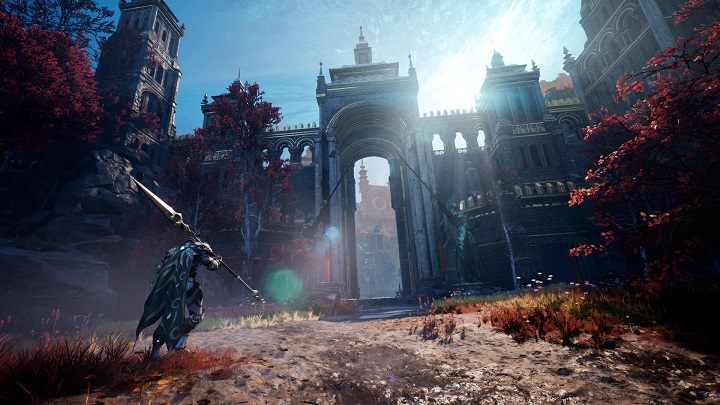 Godfall is a production that makes efficient use of schemes known from looter shooters and hacknslash games. As a result, we get a third-person perspective game in which we will face hundreds of different enemies in dynamic clashes, and the whole thing will be kept in a fantasy setting. Players will enter the world of Aperion, where they will assume the role of one of the last knights of the Valorian order and face many challenges in the form of powerful opponents.

Godfall promises to be an interesting departure from the standard productions of this kind. This time, the usual looter shooters' shooting system was abandoned altogether in favor of melee battles. Players will also be given access to special armors which will offer variety in creating one's own fighting style. Gameplay is largely based on constant clashes with various opponents, including powerful bosses. We will also be able to equip our hero with certain skills. It is worth noting that both single and cooperative modes (up to three people) will be available.