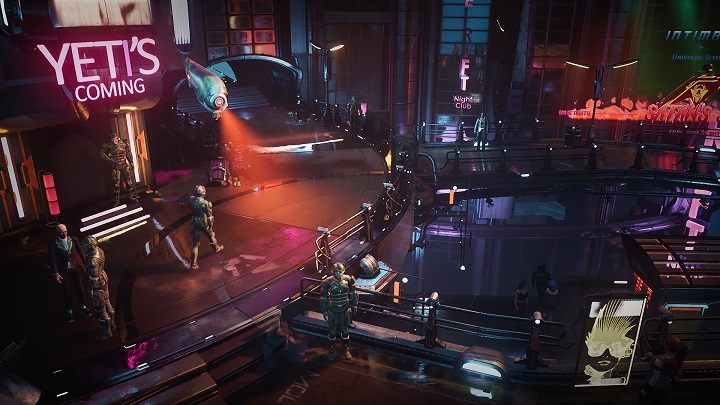 Another cyberpunk-themed game that is slated for release this year.

Gamedec is a Polish RPG set in a Cyberpunk universe The title was based on books from the Gamedec series: Gamedec: Edge of Reality and Gamedec: A Locomotive Salesman while their author  Marcin Przybylek  helps the creators as a consultant. In the game we will enter Warsaw City from the 21st century  the inhabitants of this metropolis spend most of their time in virtual worlds. We play a detective who investigates crimes committed there.

Gamedec is a very ambitious role-playing game in which we visit a variety of virtual worlds, with various cases that are waiting for us to solve them. Most importantly, we will be able to do this in many different ways  for example using violence or simply talking to characters and getting to the truth step by step. Every decision made is to have an impact on the world, and the creators promise that the situations we find ourselves in will never be clear, making simple choices not an option. Players will also be given an extensive character development system that will influence our methods as a detective.