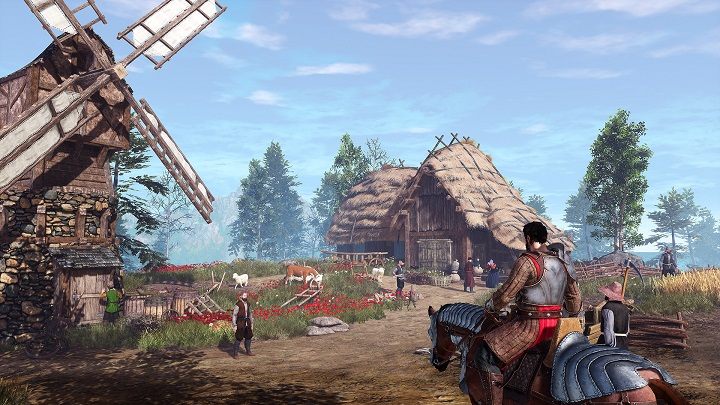 Here is something for fans of turn-based strategies.

It is a continuation of the iconic strategy series, the first installment of which was released in 1990. The series is easily compared to Heroes of Might & Magic  and not surprisingly, as the previous titles were inspired by this series. In the latest production, we are transported to a world called Antara, where a mysterious plague is spreading and people fleeing it head for the Kingdom of Nostria, which is on the verge of civil war. During the gameplay, we play as three different characters, and our actions will have a direct impact on their stories.

For a reason, King's Bounty is often compared to the HoMM series. The gameplay here takes place is divided into two layers. When controlling our hero, we will traverse the available world (in a first-person view) and engage in actions that push the plot forward. This is where the decisions that affect the course of the plot are made. The creators point out that player choices will really matter. The second layer are turn-based encounters, where our army (composed of different types of units) will face opponents. The maps on which we fight are divided into hexes, just like the old days.