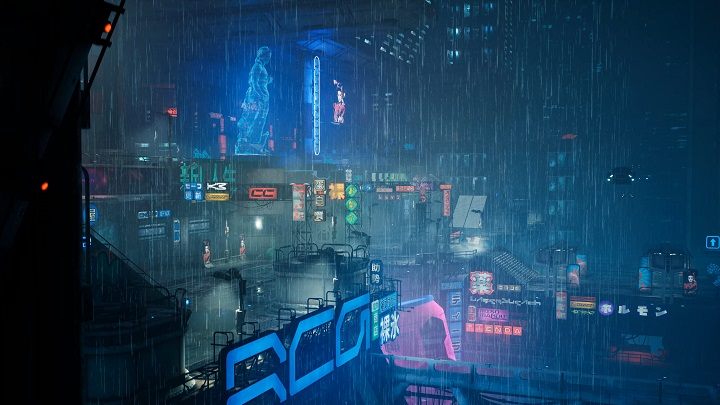 Ready for another Cyberpunk title this year?

The Ascent is the debut production of Neon Giant Studio, which consists of developers working previously on Far Cry 3 or Doom. Their first work together is an isometric role-playing game set in a cyberpunk universe. Players will be transported to a world ruled by a huge corporation known as the Ascent Group. The company collapses at the very beginning of the game causing the entire land to descend into chaos, with bandits and smaller companies fighting for power. The main character attempts to solve the mysterious case of the collapse of the megacorporation.

The gameplay in this cyberpunk production relies heavily on what we could see in other isometric shooter games. During the exploration, we will perform various tasks, fight adversaries and develop our character using cybernetic implants. It is worth noting that The Ascent offers both single and coop mode for up to three friends.