Video game series, although technically sequels or prequels, can be compared to a TV series. We anticipate new installments just like the next season of our favorite show. We wait because we'd like to go back to the story. Were curious about new adventures of old friends or the continuation of an interesting story. Sometimes such games are a guarantee of quality, and sometimes you only reach for them out of habit. In other words, there are plenty reasons why we particularly like series.

So we've chosen fifteen of our favorite game series. They dont come in particular order because everyone has their own opinion, but the list reflects the voices and tastes of our editors and contributors. At the same time, we encourage you to include your suggestions and lists in the comments!

Ten years ago, a similar question was asked by the Guinness Book of World Records. More than 13,000 votes, mostly from the USA, made the following TOP 10:

We created a spreadsheet where 30 people, professionally involved in gaming for years, could list their favorite series and award points. There were two rules: the series had to have at least four installments and still be alive (recent or upcoming release of a sequel or spin-off).

There are some series that are definitely deserving recognition  The Witcher, Half-Life, and BioShock  that are missing from this set. If their absence is unbearable, you can describe your adventures with these titles in the comments. 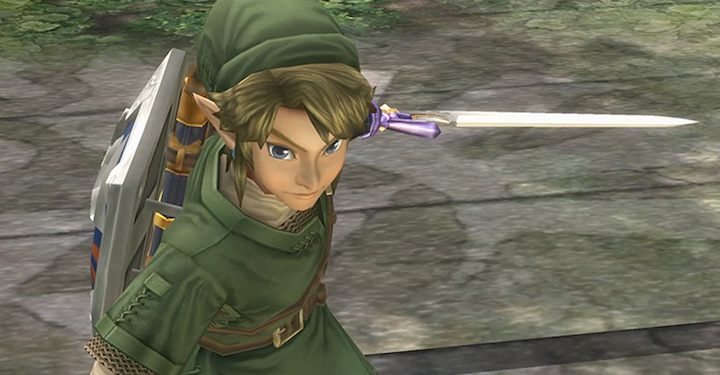 "The Legend of Zelda" is literally a true legend among computer games. Shigeru Miyamoto (the one with Super Mario Bros. in his portfolio) has created this historic universe that has captivated generations of players for more than 30 years. It's historic, because it's supposed to be based on a clichéd formula, but one that just always works. A valiant hero sets out to rescue his princess from the hands of a terrible creature. How many times have we listened to or watched such a story?

In the case of Link rushing to save Zelda from Ganon and the entire land from another evil, everything works perfectly. The visuals and the hardware change, while the characters still look familiar, all the time providing a lot of great fun. The Legend of Zelda adds sensational gameplay to the standard fairy tale formula, combining exploration, environmental puzzles, and combat, as well as adventure and RPG elements. Zelda is a modern Grimm fairy tale, a fairy tale of the digital age!