PlayStation 5 has permanently settled on the market and managed to grow a library of interesting games. Therefore, we present a list of the best games that, according to our editors, are worth your time and money. Here, you will find both a few exclusives, as well as multiplatform industry hits appreciated by the general public.

And yes, we know that God of War: Ragnarok is getting excellent reviews right now, but we want to give this game time to really define its position on the market. But you might as well treat the game as it was already part of this list. 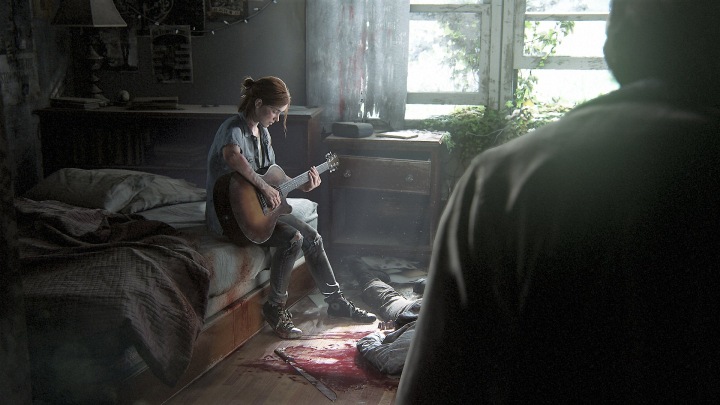 The Last of Us: Part 2, Sony Interactive Entertainment, 2020

The Last of Us: Part 2 is considered the most controversial sequel in recent years. Naughty Dog has again undertaken to deliver a very emotional story, touching on the theme of revenge, the circle of violence, love and humanity itself. It's a bold story, and we get to know it from both sides of the game's central conflict. We accompany them on their journey through hell on earth, witnessing how they lose everything that's most important to them.

The whole thing is told in an uncompromising way, which not everyone seemed to enjoy. Sure, some of the stories can be considered controversial to say the least, but from overall perspective, it's just a well-directed game.

By starting your adventure with The Last of Us: Part 2, you can count on a ruthless and even perversely brutal story in depressing, post-apocalyptic setting. In terms of gameplay, however, we are dealing with a safe evolution of the original formula. It's still a cinematic action game with no shortage of violent combat with people and mutated monsters. The gunfights are satisfying, some of the deaths can cause discomfort, and the struggle to survive on higher levels of difficulty can actually be very challenging.

The whole thing also boasts excellent production values. After all, this is a genuine triple-A game that was developed on an enormous budget, which can be seen in the technical quality and unearthly attention to the smallest details.

Yes, we're aware that PlayStation 5 did not get a native version of The Last of Us: Part 2. However, this title received a next-gen update, which improves framerate and resolution.