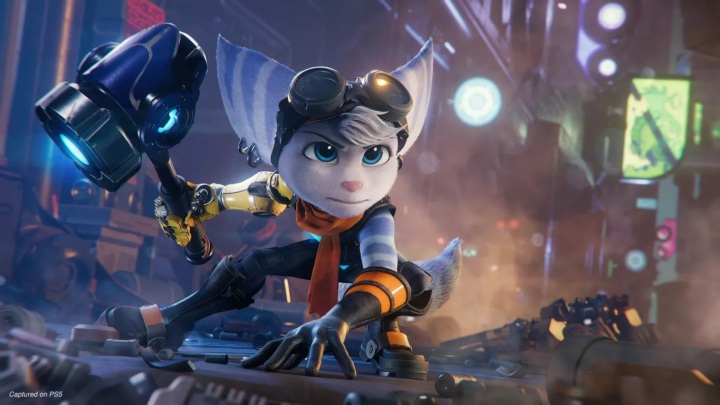 Ratchet & Clank has been accompanying Sony fans since the second PlayStation. This series is still doing well, and its latest installment consistently polishes the ideas introduced years ago. The game isn't revolutionary, but it is a phenomenal showcase of the technical capabilities of the current generation. Rift Apart dazzles with its graphics and improves on the gameplay model full of shooting and platformer elements.

Insomniac Games has delivered another gripping adventure of amiable heroes who, this time, travel not only through different planets, but also through alternative dimensions. Jumping between the rifts leading to different realities is just part of the gameplay here.

Again, you can count on an ingenious arsenal of guns that are simply fantastic to shoot – especially considering their perfect adaptation to the capabilities of the DualSense controller. There's also a lot of humor that will make you laugh many times while learning this pleasant story. This is one of the best installments of the series and you will play it exclusively on PlayStation 5.