Most gamers certainly recognize studios such as Ubisoft, Electronic Arts, Rockstar Games, or CD Projekt RED. They have been developing games for years and they've proven that they know how to sell their games. And while the size and popularity of developers don't always go hand in hand with the quality of their games, they're usually successful in financial terms.

However, we live in an era where smaller developers have a slightly easier task than a few years ago (in part thanks to initiatives such as Early Access or Kickstarter), so that games created by only a handful of people (and sometimes even literally one person) have increasing capacity of breaking through to the mainstream. You only need to recall titles such as Stardew Valley and Super Meat Boy to realize that these games often become real hits, even though almost no one has heard of them (and their authors) before. This year, too, there was no shortage of such productions, and the small teams surprised us with some really nice releases. That is why we have prepared a compilation that lists all the most interesting indie games of 2020.

If we missed a great game created by a small studio, you can add its title in the comments below. Remember to tell us why you think it's worth playing. 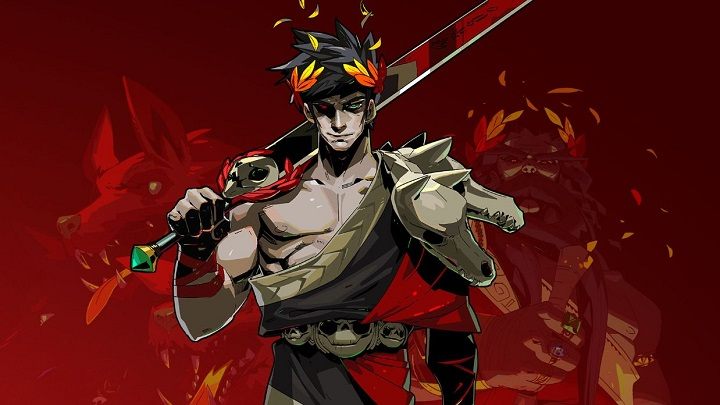 Another great roguelike for the collection.

The developers of Hades, namely Supergiant Games, are by no means greenhorns. Although they are a small company employing fewer than 20 people, they already have released highly regarded games such as Bastion, Transistor and Pyre. It was only a matter of time before another great title would appear in their catalog, although this time, these developers opted for a slightly different distribution model. Although Hades was not officially released until September 17, 2020, it was actually released in early access as early as December 2018, exclusively through Epic Games Store. However, a year later it also released on Steam. As recently stated in an official news release, more than a million copies of the game have been sold to date, of which as many as 700,000 have been sold through early access, and the production continues to receive very high scores from players and the press alike.

Now, Hades may seem a typical roguelike. We become a character called Zagreus, the son of a Greek god, and we try to escape the Hades – the Ancient Greek version of hell. We travel through various locations, all brimming with enemies in desperate need of having their asses whooped. Getting out of hell, of course, is not a simple task – dying in Hades is as usual as in soulslikes, and each death is converted into precious experience (literally and figuratively), thanks to which subsequent attempts become easier. Dynamic clashes make it possible to choose several types of weapons and special skills.

What made the players like this game so much?

What's so special about Hades? It's a production that makes great use of various successful mechanics from Supergiant Games' previous works. The cornerstone of gameplay is difficult, yet highly satisfying and very dynamic fights, as well as a fantastic, well-written story, distinctive characters and original dialogs. What's more, the creators managed clearly explain the goal of the game, as well as the mechanics of constant dying and repeating the same actions. Players also value the possibility of "endless fun," so that even after completing this production several times, you still want to play it. When it comes to inventive elements, the enemies remember our subsequent encounters, and reinforce accordingly if they've been defeated a few times.