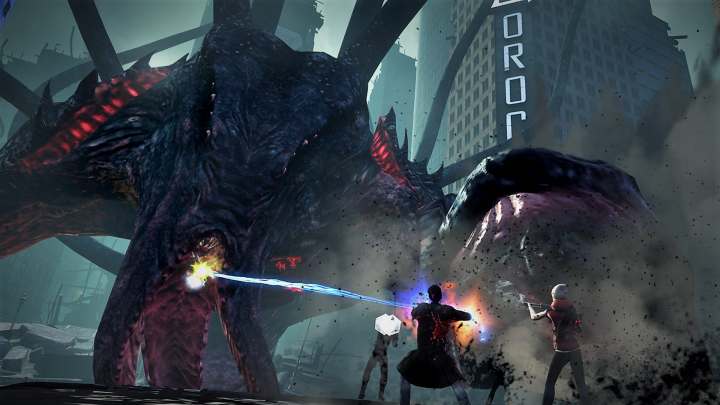 Description: a reboot of Secret World. A production set in a modern world full of monsters, magic, and secrets. Behind the events presented in the game is a conflict between representatives of three secret factions - the Illuminati, the Templars, and the Dragons.

The latest production of the Norwegian Studio FunCom cultivates the traditions started by its predecessor, i.e. The Secret World. In addition to an interesting story, the game features distinctive gameplay mechanics focused on the single-player experience. When traveling through the dark world one rarely needs to cooperate with others. A large majority of quests and puzzles related to the main story can be completed alone. This is also the case with the vast majority of quests and side quests - to be honest, completing them solo provides even greater immersion into Secret Worlds Legends.

The game is full of numerous references to urban legends and other hidden goodies. Exploration is really a lot of fun, especially when we find a moment to stop and admire the skill of the designers. Sometimes you can pause the game to read a little about a given topic, search for hints on Wiki pages, or check the authenticity of an encountered trivia or character. Playing the game in this way is governed, unfortunately, by its own laws - everyone has a different rate of "digesting" similar content, and I know from experience that playing with someone deprives you of a lot of fun and enjoyment.

Other players are needed" only complete consecutive instances (by the way, these are among the best in the industry). Here, however, the acquaintances are very fleeting and casual - the team members disperse, each in their own direction, immediately after completing (not necessarily successfully) a given task. Better organized groups are only required for much more complex tasks (lairs) - although participation in them is completely optional.